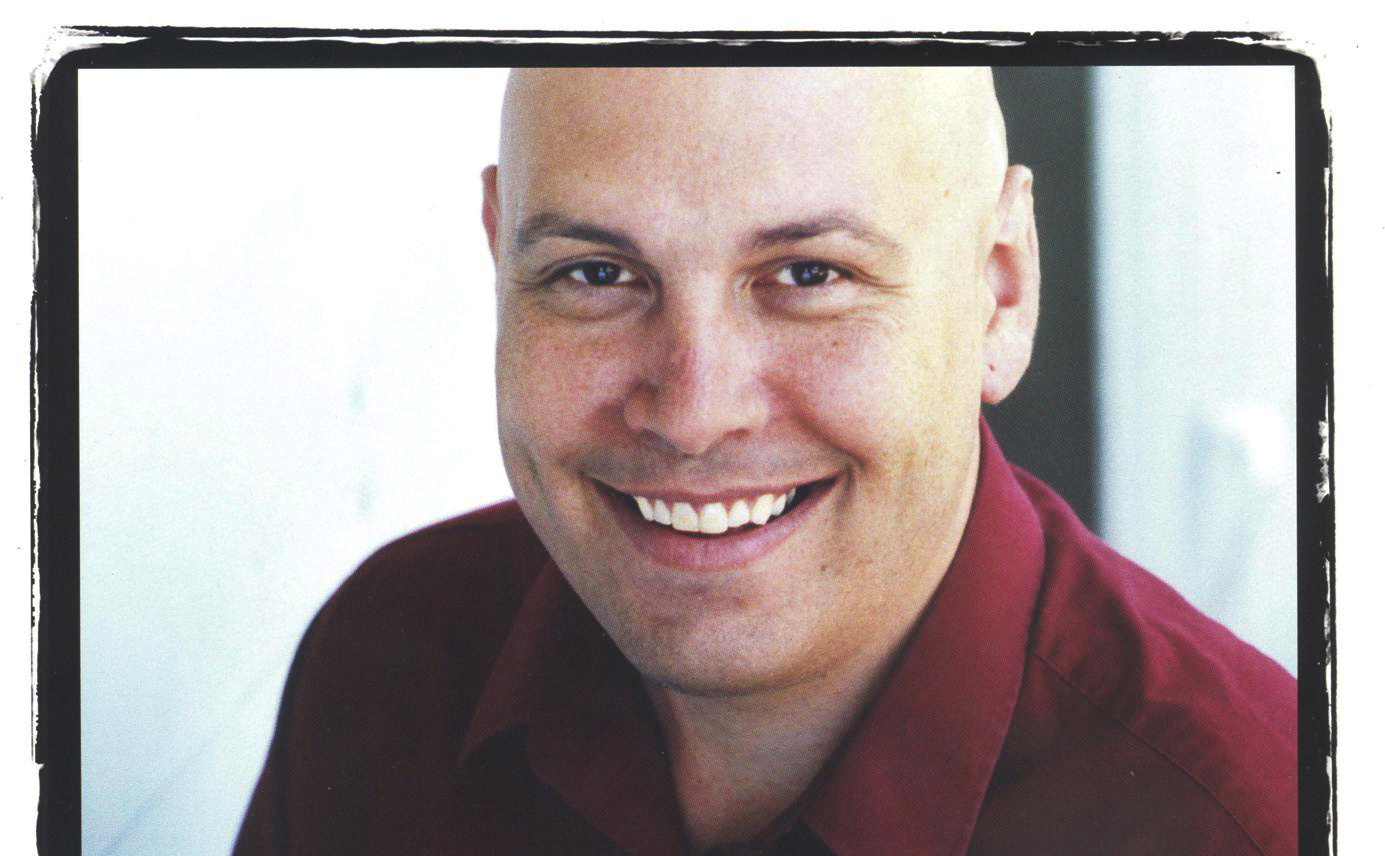 Local Amazon Best-Selling novelist and middle school teacher Guy Simpson of Rainier, will feature his second mythological fantasy novel “The Brotherhood of Olympus and the Tower of Dreams” with an author appearance and book signing when he appears as the 2016 Summer Fest Bazaar, Saturday, July 9, 2016.

The author will be a celebrity guest at the Summer Fest Bazaar featuring nearly a hundred local vendors, crafters, artisans, and more from 9 AM to 5 PM, at Marcus Pavilion at St. Martin’s University, 5000 Abbey Way SE, Lacey.

Simpson, a science and leadership teacher, award winning artist and illustrator, and member of the Pacific Northwest Writers Association, has been working on the Brotherhood of Olympus Saga for over thirty years while collecting extensive research for the myths, legends, and art that lies as the foundation of the tale.  He is currently working on the third book in the saga.

Based on true events and set in the early 1980s in Hoquiam and Vancouver, Washington, “The Brotherhood of Olympus and the Tower of Dreams” is the second book in the series and tells the story of Drake Fraser, a painfully shy, intellectually gifted fifteen year-old boy growing up with his four brothers.  Three months have passed since the Fraser brothers defeated the demons who caused the death of their uncle, united by the struggle they founded the Brotherhood of Olympus.

Now a war of mythological proportions looms on the horizon, and the original Brotherhood is beginning to unravel before they even begin to face the new dangers that await them.  As the leader, Drake must recruit a ragtag ensemble of social misfits to form the core of his new Brotherhood.  The dark gods are poised to strike, and a legendary tower that travels across different realities holds the key to their victory over humanity.  Only one thing stands in the way of their plan to unleash Hell on Earth.  The Brotherhood of Olympus—if they can survive high school, learn to trust each other, and become the heroes they were meant to be.

Clyde Lewis, host of the nationally syndicated “Ground Zero” radio show said, “Guy T. Simpson, Jr. is a brilliant author who is bound for great places, he is an expert at bringing the world of the paranormal to the written page, his stories are a rare treat.”

Adopt-A-Pet Dog of the Week: Capone

The WET Science Center is offering activities you can do at home! Every week there is a different theme to keep you curious about the world around you.
all-day What’s Blooming Around Budd? @ Online
What’s Blooming Around Budd? @ Online
Aug 10 all-day
Beginning Thursday, June 18 at 3 p.m. Follow each week as Pacific Shellfish Institute (PSI) dips their nets to see what plankton is blooming in Puget Sound and around our local lakes. Learn plankton identification[...]
Aug
11
Tue
all-day Building through Play: Virtual K... @ Virtual Event
Building through Play: Virtual K... @ Virtual Event
Aug 11 all-day

In February, the 60,000-square-foot Mason Clinic opened to the public after almost 16 months of construction. The two-story medical facility was designed to house...