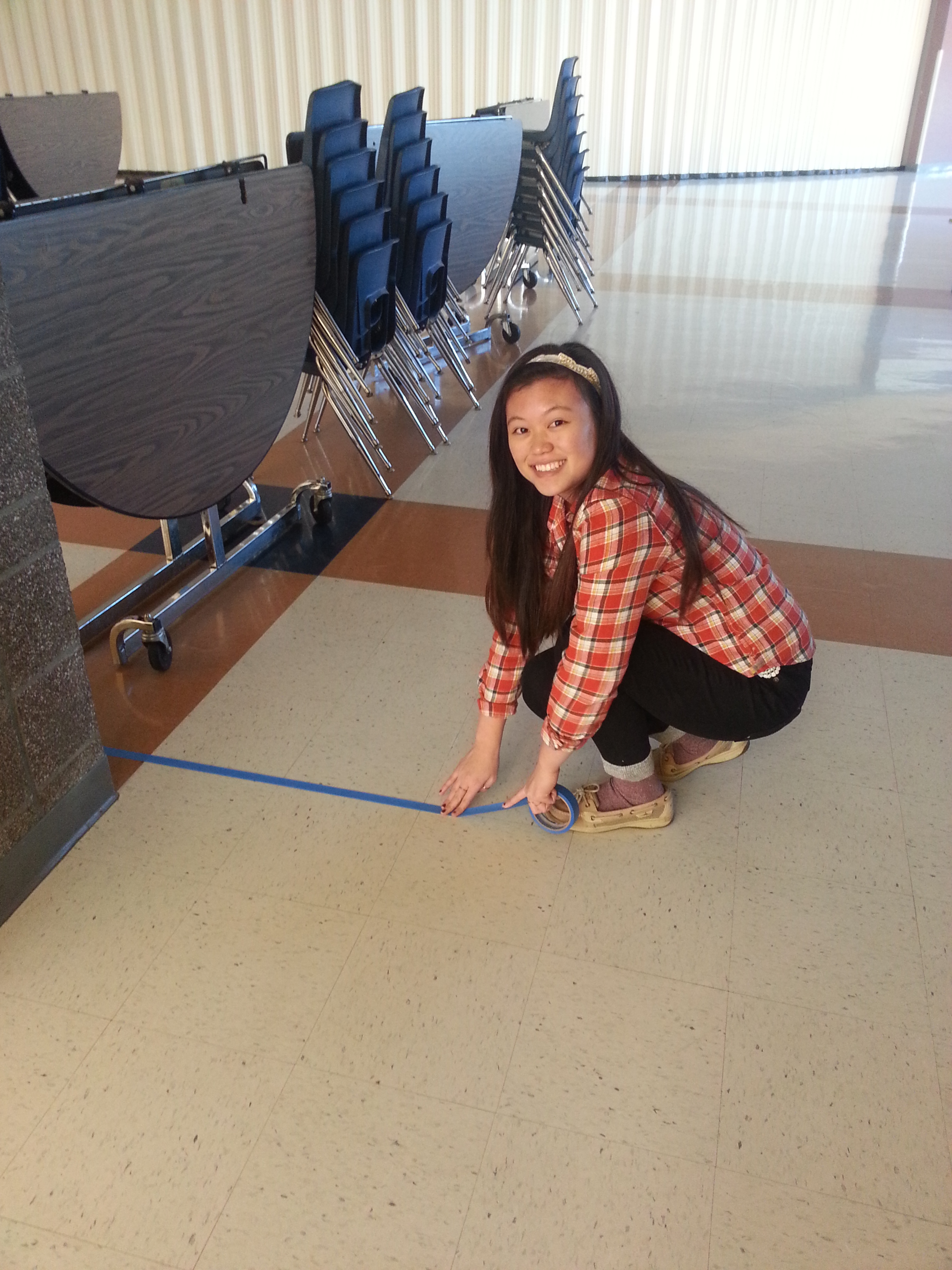 For many Olympia families the Bearzaar is an annual tradition. Every year on the Saturday before Thanksgiving, Olympia High School is filled with tables and booths peddling all kinds of antiques and handmade crafts. Most people spend a few hours getting an early start on holiday shopping at this joyful event, but the students in OHS’s Leadership class put in weeks of work to make sure that everything runs smoothly.

It was Matt Grant, OHS’s principal, who originally had the idea back in 2001. He wanted a fundraiser that would benefit the student body and the Bearzaar was born.

Bearzaar coordinator Kathy Thompson remembers the beginnings of the event. “When we first started I had to do a lot of tracking down vendors and asking them to come. We were hoping to get 25 vendors; the first year we had 98. So the next year we decided we would open the gym up. Now we have about 170. We’ve been full since June 1 and I have a waiting list that probably has 50 people on it.”

Organizing that many people can be a challenge but Thompson is on top of it, especially with the help of her “project managers” Caitlyn Griffin, Madi Murphy, Nikki Johnson and Sam Bochsler. While the entire Leadership class helps out with the Bearzaar, these four students spearhead the efforts. They all say that enjoying the event in the past lead them to volunteer to lead the project.

Griffin created a Facebook page for the occasion and Murphy took on the job of advertising. During the past few weeks some of the group’s other projects include making tickets for the raffle, contacting vendors and passing out fliers but this isn’t much compared to the work they’ll do on the actual day. According to Murphy, Olympia High School on November 22 will be an “organized mess.”

On Friday afternoon Griffin, Murphy, Johnson and Bochsler will be setting up the school for the Saturday event. Though the Bearzaar doors open at 9:00 a.m. and close at 4:00 p.m., those four will be there much earlier and stay much later. Even on Sunday they may be back at school to clean up. Thankfully, they’re not alone for all these hours. The rest of the Leadership class helps out with setting up, assisting vendors, running the raffle or cleaning up. In addition, students from OHS clubs such as Key Club and National Honors Society volunteer to gain community service hours. Thompson says Principal Grant comes to help clean up every year as well.

It’s a good thing that so many people help because there’s lots of work to be done in preparation for the Bearzaar. For the raffle, students make bags, sell tickets and organize prizes, which are donated by each of the vendors.  The floors are taped so vendors know where to set up and signs are put up to direct shoppers.

If tasks aren’t executed well it could make the remainder of the day very difficult. “The first vendor starts at number one so we have to make sure they’re in the correct spot because if they’re not then it throws off the rest the vendors,” explains Johnson.

During the Bearzaar, there’s still plenty to do. Some students serve as ushers and others bring lunch to vendors.

But it’s not all hard work. The students say they’ve appreciated going behind the scenes for a day that they loved as children or, in Griffin’s case, experienced for the first time last year after moving to Olympia. They learn interesting facts about the intensive organization.  For example, the vendor areas have names and are color-coded. Mostly though, the students enjoy having a sneak peek at the range of goodies that will be lining the school.

“The most fun part of Bearzaar is seeing the variety of vendors that come. I enjoy seeing the odd toys and crafts that people make. Seeing how much effort is put into the event and seeing it happen is incredible,” Griffin says.

There are students who don’t volunteer but instead come out to the Bearzaar as vendors. Clubs like Sports Medicine, Woodshop and Bear Crew Two make crafts to raise funds for their school year programs. In fact, a whole hall is devoted to just OHS booths. The Student Store, run by Marketing students, is open and has Olympia themed “bear wear.” The cafeteria also sells food and Oly Bear provides childcare at the high school. Even the orchestra class provides background music for the Bearzaar shoppers.

With all the student and staff support, the Bearzaar is truly a school-wide venture. That’s appropriate though, since profits go to help the OHS Associated Student Body (ASB). Admission and parking are free, although canned food donations are accepted.  Proceeds gained from the raffle and vendor fees and are used to pay for things like school dances, assemblies or the new intramural sports program.

“The Bearzaar is definitely a big community event for all the different groups and organization, students and adults – everyone is involved,” describes Murphy.