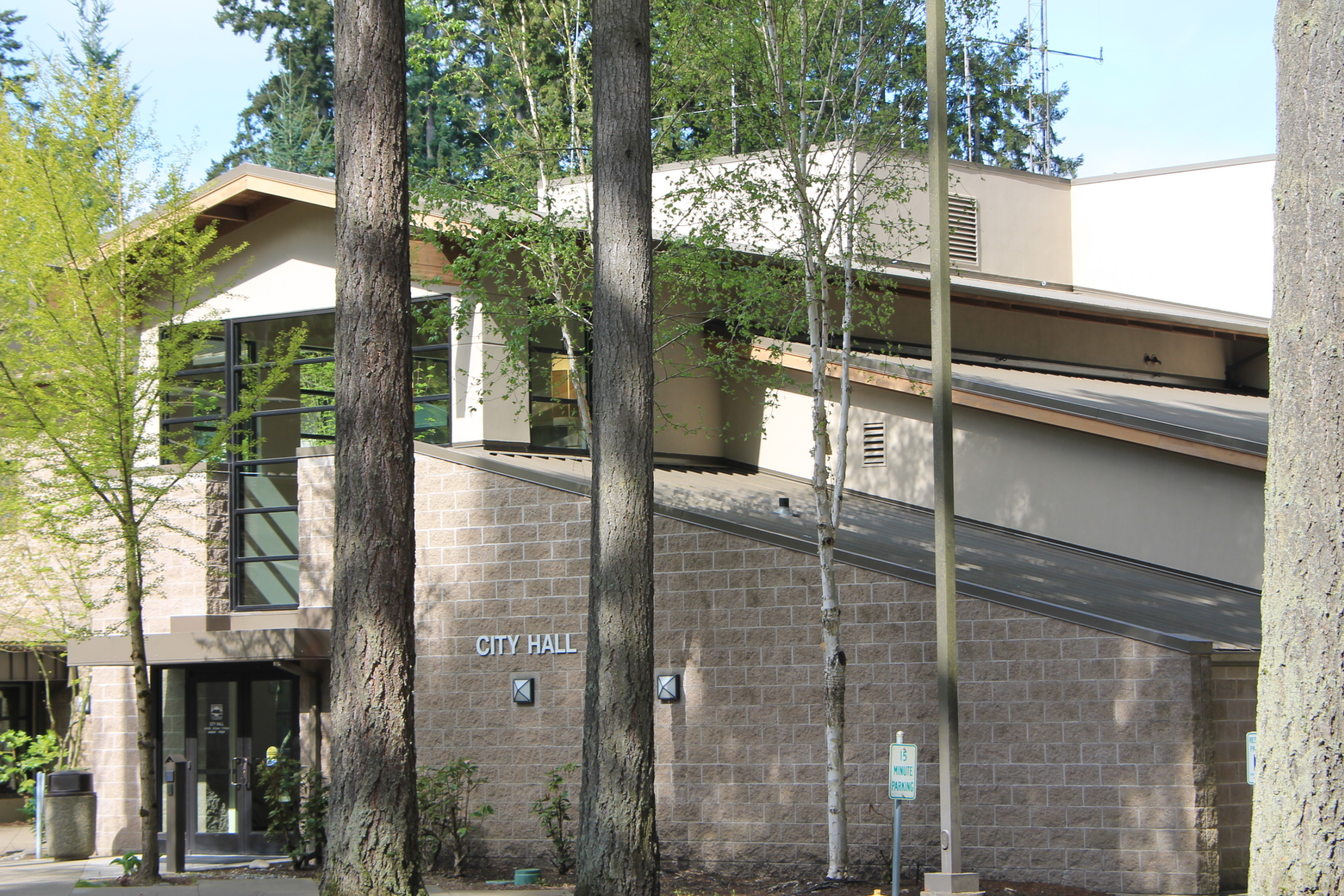 Submitted by The City of Lacey

The Association of Washington Cities (AWC) recently announced that Lacey Deputy Mayor Cynthia Pratt has been elected to the association’s board of directors.

Pratt was elected to the AWC board during the association’s June 23 business meeting in Everett. She will serve District 6, which includes 27 cities and towns in Thurston and Pierce counties. Pratt has served on the Lacey City Council since 2010, and as Deputy Mayor since 2014.

Founded in 1933, AWC is a private, nonprofit, nonpartisan corporation that represents Washington’s cities and towns before the state legislature, the state executive branch, and regulatory agencies. Statewide, 281 cities and towns are members of the association.

Prayers for World Peace Sundays 10:00 – 11:15am A peaceful, contemplative time in your weekend. Join us for prayers for world peace and uplifting advice on how we can transform our day-to-day life into opportunities[...]
11:00 am Wild Grief Hike Habit at Sequail... @ Sequalitchew Creek
Wild Grief Hike Habit at Sequail... @ Sequalitchew Creek
Jun 27 @ 11:00 am – 1:00 pm
Join us for a 3 mile forested hike down to the beach and back on the Sequalitchew Creek Trail in DuPont. Every grief hike begins with an opening circle, an acknowledgement of who is here[...]
View Calendar

Through Rain or Shine, Precision Patio Covers Can Help Homeowners Get...

As summer arrives in the Pacific Northwest, South Sound residents are preparing for the season of outdoor living. And in many backyards, views of...

Olympia Farmers Market is Bursting with Peas, Berries and the Thrills...