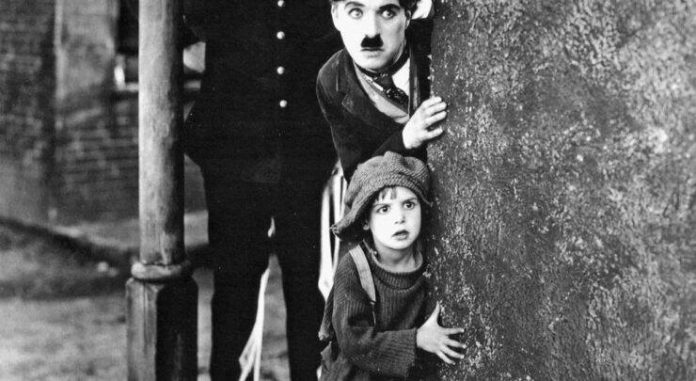 Celebrate the centennial anniversary of three films from the silent kings of comedy: Buster Keaton, Harold Lloyd, and Charlie Chaplin. These giants of the silver screen share the stage in our collection of comedy films, all released in 1921. Thrilling early film techniques plus comedic and cinematic inspiration come together in The High Sign, Never Weaken, and The Kid. Our own house organist, the world-class theater organist Dennis James brings the silent era to life performing on our historic 1924 musical treasure: The Mighty Andy Crow Wurlitzer Organ. Experience silent films the way they were meant to be seen and heard! Our Silent Movie Series is a signature event at the Washington Center. We welcome film fans of all ages to step back in time to revel in the authentically recreated sounds and nostalgia from times gone by.

Bubbles. Boba. Pearls. Whatever you prefer to call them, there is just something about those chewy tapioca balls that really is almost addicting (could...

Wine and Dine Your Banquet or Wedding at the Olympia Country...

Holidays are Here at the Olympia Farmers Market

Focus on Making Memories This Year While Bayview Catering Sets Your...