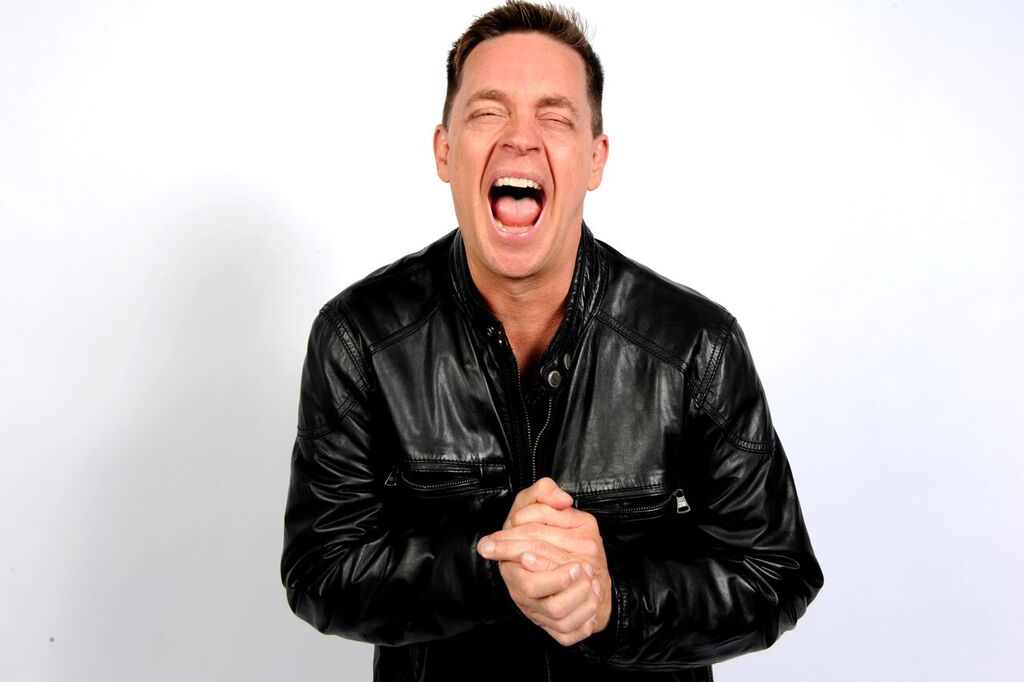 With over 20 years of stand-up comedy experience, Jim Breuer remains one of today’s top entertainers and continues to win over audiences with his off-the-wall humor and lovable personality. Named one of Comedy Central’s “100 Greatest Stand-Ups of All Time,” Breuer is one of the most recognizable comedians in the business, known for his charismatic stage antics, dead-on impressions, and family-friendly stand-up.

Following his success on SNL, Breuer starred alongside Dave Chappelle in the cult favorite film Half Baked. He has since appeared in the popular films Zookeeper, Dick, Titan A.E. and Beer League. On the small screen, Breuer hosted MTV’s popular Beach House and VH1’s Web Junk 20. His other television appearances include Kevin Can Wait, This Is Not Happening, Late Night with Conan O’Brien, The Daily Show with Jon Stewart, The Late Late Show with Craig Ferguson, Jimmy Kimmel Live, Late Night with Jimmy Fallon, and The Marriage Ref. Breuer is also a frequent guest on the Howard Stern Show.