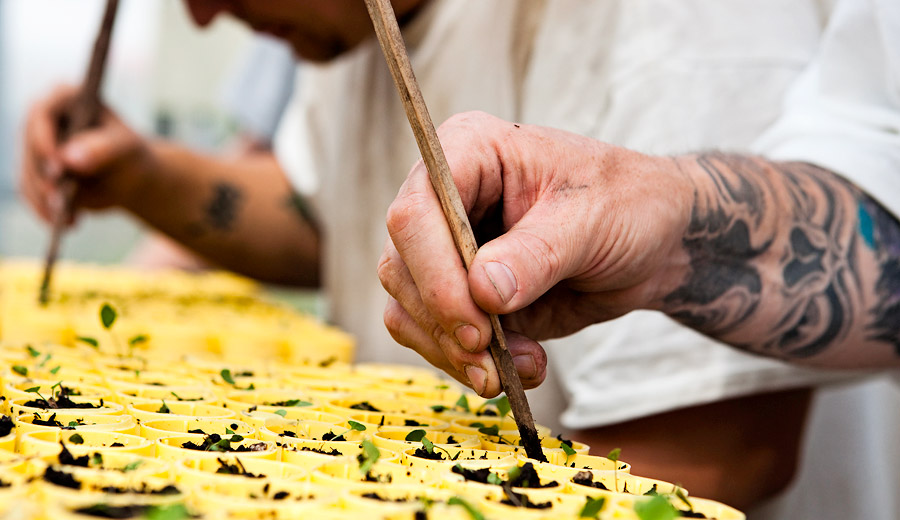 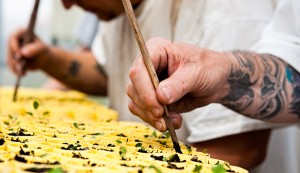 Earlier in the month, The Evergreen State College hosted a TEDx Conference that exhibited innovative projects and organizations in Western Washington.  One of the most unique projects included was the Sustainability in Prisons Project (SPP) – a partnership between the Washington State Department of Corrections (DOC) and Evergreen.

The goal of this collaboration, as stated on their site, is “to bring science and nature into prisons.”  Along with inmates, prison staff, and students, the Sustainability in Prisons Project (SPP) conducts ecological research and conserves bio-diversities in prisons across the state.  It has been very successful so far, and its results have benefited everyone involved, while reducing the environmental costs of prisons.

The project was first initiated in the summer of 2008, although the early stages began in 2002 as a response to Governor Locke’s directive to enhance the sustainability of its prisons.  In 2004, Evergreen and the DOC launched pilot projects at the Cedar Creek Corrections Center.

Among these first projects were: farming mosses for the horticulture trade, setting up a food garden, beekeeping, and recycling.  These pilot projects helped the prison reduce its operating costs and environmental impacts by 2007.

Presently, the SPP has programs set up in all twelve Washington prisons.  Joslyn Trivett, Interim Program Manager & Network Coordinator says the SPP network has expanded to 20 states.  She’s also heard from other countries that have taken notice, including Japan, England, and Uruguay. 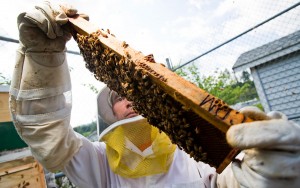 Trivett says that ideas for projects are proposed in a variety of ways.  “Every project has at least two partners who get together and look at what they can provide and what they need,” Says Trivett.  “There are more great ideas than they can possibly do. The projects that are ‘win-wins’ are usually accepted.”

Much of the SPP staff is involved in Evergreen’s Master of Environmental Science program.  Currently, eight students are involved in the Sustainability in Prisons Program, twice as many as last year.  Trivett mentioned that she encourages more students to apply.

When it comes to sustaining the prison projects, Trivett says, “Dan Pacholke (Washington Department of Corrections) regularly communicates with all twelve prisons.” The cooperation of the prison superintendents are key to the success of these projects.  “Without their enthusiasm, nothing would go anywhere,” says Trivett.

SPP-Washington maintains control over the national SPP network, but that‘s about to change.  “We’re looking forward to letting the network evolve through other participants,” says Trivett.  “We’d like to share the future of SPP with others in the network, and let it grow.”

Meanwhile, SPP-Washington is presenting their template to interested parties and have created a handbook that overviews the essential aspects of the project.  Last September, they held a conference to discuss the communication, collaboration, materials and resources necessary for a successful program.

Trivett, who is an Evergreen graduate, says the Sustainability in Prisons Program is “the the most beautiful interdisciplinary approach I’ve ever seen.”  The organization gives prisoners valuable skills, saves prisons money, and provides jobs for undergrads, graduates, and scientists.  An organization that can do this is invaluable, and during the Tedx conference, the SPP presenters talked about applying this sustainable template to juvenile centers, rehabilitation facilities, and retirement homes.