Home LocalTalk U.S. Ambassador to Togo to visit Alaffia Ahead of AGOA Summit 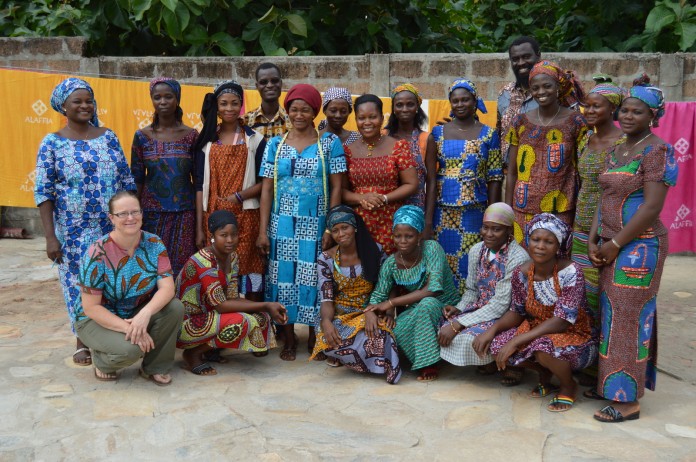 U.S. Ambassador David Gilmour, who represents the United States in the nation of Togo, will travel to Tumwater April 11-13 to tour the headquarters of natural body care products company Alaffia. The company has been selected to present their success story at the 38-nation AGOA (African Growth and Opportunity Act) summit being held in Togo in August.

Ambassador Gilmour will participate in a number of events while he is in the Olympia area to discuss why Washington state and the nation of Togo could mutually benefit from a stronger trade relationship. Alaffia’s founders, and the Alaffia Empowerment Council, made up of four women leaders from the nation of Togo, will join him.

Alaffia is a fair trade organization. Raw materials for its body care products are derived from the shea nut that is collected and refined into shea butter in Togo, then sent to Alaffia’s Tumwater manufacturing facility where it is turned into popular shampoos, lotions, soaps and other natural body care products.

Alaffia was founded by Olowo-n’djo Tchala and his wife Prairie Rose Hyde to create a private enterprise that could sustain villages in Togo where Tchala was raised. The products became such a hit with socially conscious consumers, the business quickly grew from their garage in Olympia to a 100,000-square-foot facility in Tumwater.

More than 120 people are employed in Tumwater. And 11,000 villagers in Togo work directly or indirectly as shea nut, grass and baobab collectors, basket weavers and other cooperative members.

Since its launch in 2004, Alaffia’s empowerment initiatives

Alaffia’s fair trade practices, which include paying four times the current wage in Togo, are seen as a model for advancing gender equality. This has led to an invitation to Alaffia to showcase their uniquely successful cooperative at the AGOA Summit.

The Public are invited to attend the following event:

Event Details: Washing Away Poverty with Socially Responsible Soap is a free community symposium. Panelists will include Ambassador David Gilmour, Olowo-n’djo Tchala, Prairie Rose Hyde and the Alaffia Empowerment Council made up of four women leaders from the nation of Togo. 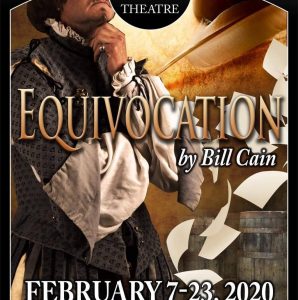