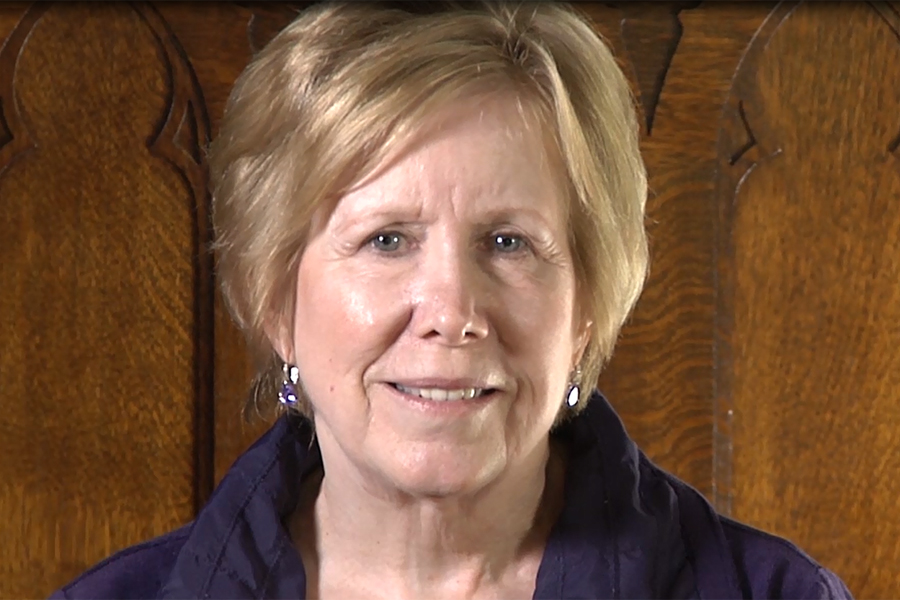 Human trafficking is a billion-dollar, global industry according to State Senator Jeanne Kohl-Welles. Kohl-Welles will discuss the historical, cultural, socioeconomic and public-policy perspectives on human trafficking at an interactive presentation titled “Human Trafficking in Washington: From the Historic Mercer Maids to Sexual Exploitation in Internet Ads”. The event will be at the Lacey Timberland Library on Saturday, January 26 from 1 to 2:30 p.m.

Kohl-Welles offers historical, cultural, socioeconomic and public-policy perspectives on human trafficking. Topics to be explored include the ethics and policy around the issue and misconceptions about human trafficking.

A primary focus will be on sex trafficking and how and why it happens here. Historical accounts, film and current events will be used to provide context. Finally, the discussion will examine what is being done to intervene and prevent human trafficking, including new laws, innovative law enforcement approaches and actions being taken by human-rights groups.

With regard to her work on human trafficking, Kohl-Welles has been the sponsor of many anti-trafficking bills in the Washington State Senate. She received Seattle Against Slavery’s 2010 Lincoln Freedom Award for her efforts. Kohl-Welles serves on the University of Washington’s Human Trafficking Task Force. She is a national and international presenter on the topic of human trafficking.

This program is co-sponsored by Humanities Washington. The Lacey Timberland Library is at 500 College Street SE. For more information, contact the library at (360) 491-3860 or visit www.TRL.org.