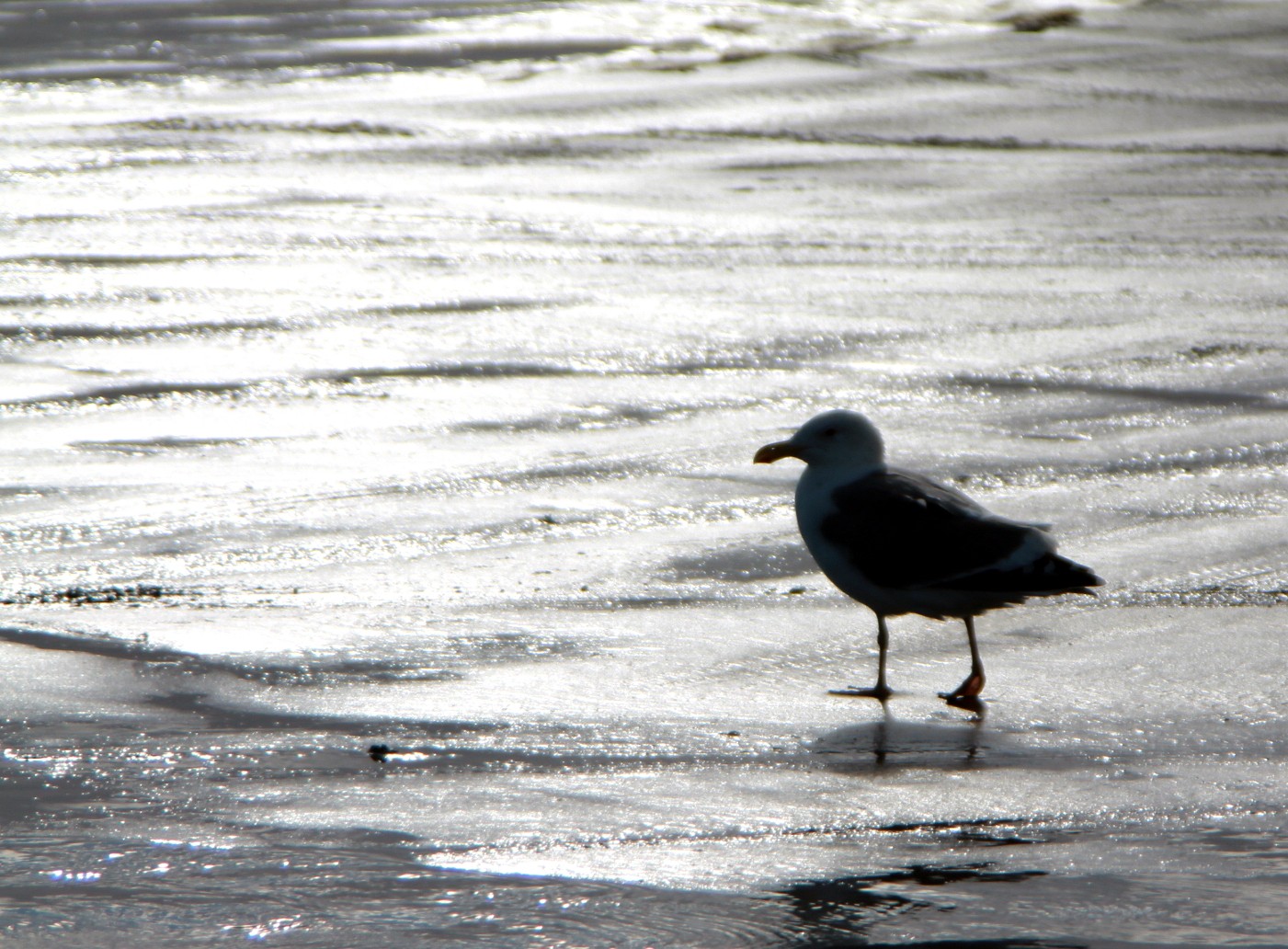 Thoreau once said, “My life is like a stroll on the beach … as near to the edge as I can go.” To many the beach is a place of solace: a place to vacation and a place to let go. Lately, Pacific Ocean and Western Washington beaches are seeing more and more marine debris washing ashore.

The earthquake and tsunami that struck Japan on March 11, 2011 claimed almost 16,000 lives and injured thousands more. To make matters worse, the tsunami swept about 5 million tons of debris into the Pacific Ocean.

Although it was estimated that 70% of the rubble sank directly near Japan’s shore, the other 30% was swept out to sea. Some of this debris is still washing upon our shores, effectuating short and long-term impacts to our environment. From April through June 2012, Washington saw a striking increase in the amount of marine debris on its beaches. 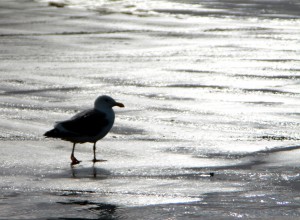 In an effort to aid in the disposal of marine debris, the Washington Department of Ecology deployed trash bins at Ocean Shores, Long Beach, and Grayland Beach State Parks.

The National Oceanic and Atmospheric Administration (NOAA) predicts tsunami debris will wash-up on state shores during the next several years. Since December 2011, NOAA has received hundreds of marine debris sightings from people at sea and from those frequenting the Pacific Ocean beaches. Everything from plastic bottles to docks to ghostly sea vessels have been reported.

Linda Kent, Communications Manager for the Washington Department of Ecology, says, “As of right now, only four items that have washed ashore Washington beach areas have been positively identified as having originated from Japan.” These items include a blue crate, a derelict vessel, a floating dock, and a soccer ball.

The Washington Department of Fish and Wildlife (WDFW) affirm the serious threat invasive species pose to our environment–which is one of the biggest concerns of native debris washing ashore. Aquatic invasive species threaten the biological diversity of coastal waters.

Many organisms have been spread to various parts of the world, arriving in the ballast water of ships, packing materials, wood used for pallets, soil, or attached to other plants and animals.

Once non-native species become established in a new environment, they may spread and cause negative biological and economic impacts.

Allen Pleus, AIS Coordinator at WDFW, explains the protocol when such items as debris wash ashore:

When the tsunami hit in March of 2011, four Japanese docks were swept out to sea. One of the docks came ashore a Japanese island. Another dock washed up on Agate Beach in Oregon on June 5, 2012–this dock contained many live, invasive cultures. The third dock was spotted off the coast of the Hawaiian island of Molokai in September 2012. And the fourth dock washed up on a remote section of the Olympic National Park on December 18, 2012.

Based on the evidenced invasive species found on the dock that washed up on Oregon’s Agate Beach, the state mounted a joint operation with the Olympic Coast National Marine Sanctuary and the National Parks Services to respond to this emergency.

WDFW’s role on the state team is to provide rapid response expertise for aquatic invasive species.

Three days after the dock washed ashore, their team, equipped with dry suits and safety ropes, descended into darkness and accessed the escaped dock.

At the time their primary objective was to assess the dock’s integrity–the amount of damage it withstood and the amount of invasive species it contained. They determined the dock to be in decent shape, and they estimated that 60 – 75% of organisms had already been washed off by surf action.

Their next objective was to remove the white and black bumpers from the dock, as to ensure the removal of any organisms that may have remained.

They were unable to get back out to the dock until January 3 and 4; the window of time in which the next low tides made round-trip access during daylight hours possible.

On January 3, they estimated that only 1 – 5% of invasive species remained. In order to dispose of these organisms, they scrapped off all remaining large organisms and applied a bleach solution to the bumpers and cracks on the dock.

Now the question is: How are they going to get rid of the dock? A predicament they are currently working to resolve.

Tsunami debris is said to continue to wash ashore our beaches for several years. Beachgoers are encouraged to remain vigilant and dispose of items they may find.