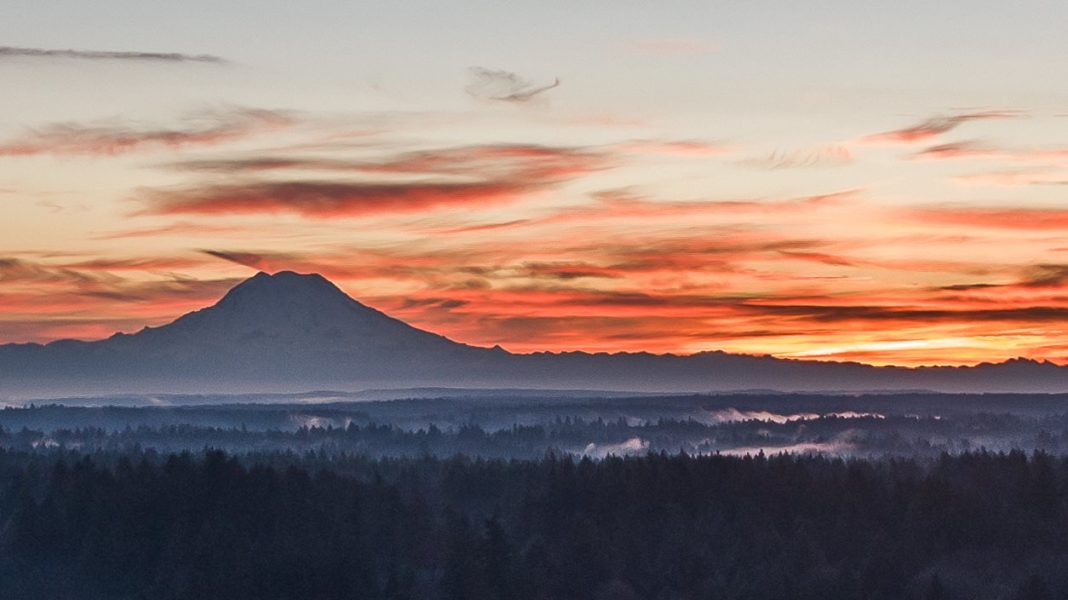 The Thurston Climate Adaptation Plan is the winner of two national awards and one state award for exemplary planning.

The plan — adopted by TRPC’s council of governments in January 2018 — includes 91 climate “adaptation” actions to help Thurston County and the broader region prepare for and adjust to rising seas, stronger storms, deeper droughts, and other projected climate impacts. The full plan, as well as its companion board game and resilience toolkit, are online at www.trpc.org/climate.

At the Planning Association of Washington’s (PAW) spring conference in Chelan on May 3, the PAW and APA Washington Chapter will jointly recognize TRPC’s climate project with the Award for Excellence for sustainability planning, as part of the 2018 Washington Planning Awards Program. TRPC received the same award in 2014 for its Sustainable Thurston project, formally known as “Creating Places—Preserving Spaces: A Sustainable Development Plan for the Thurston Region.”