Home LocalTalk Fun for the Family at the Lacey STEM Fair and Electric Car... 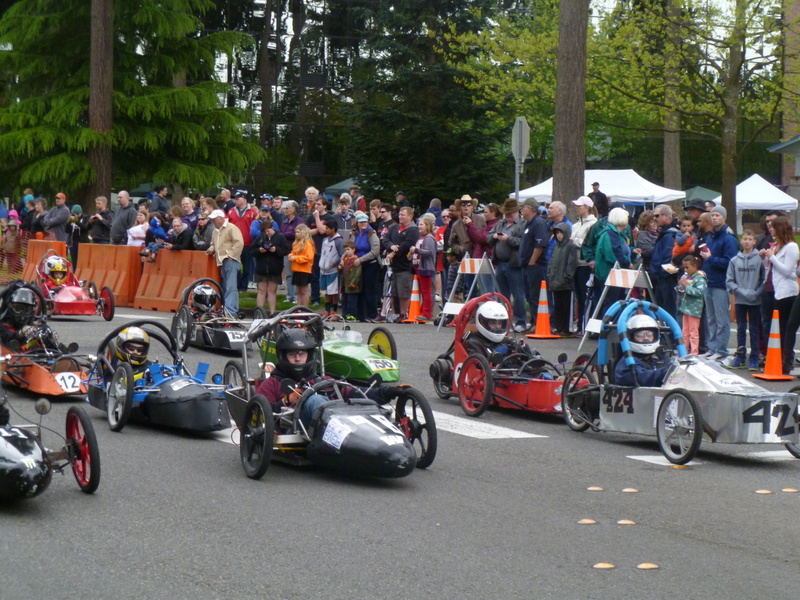 Lacey’s S.T.E.M. Fair and annual Electric Car Rally will be held Saturday, May 2, from 9:00 a.m. to 3:00 p.m. at Huntamer Park in Lacey. The free, award winning, event will showcase school clubs, teams, and businesses from all over Thurston County.

S.T.E.M. stands for Science, Technology, Engineering, and Mathematics, all of which are vital fields that shape our future.  The S.T.E.M. Fair is a great way for students and the community to learn more about how S.T.E.M. subjects are used in real world applications in a fun and exciting atmosphere.

Highlights from this year’s event include the robotics demonstrations, air powered rocket launches, a solar powered ducky dash, interactive Lego activities, and a demonstration by the Physics Phactory’s very own Professor Fickelstein at 12:00pm. Your kid’s won’t want to miss the Discovery Quest, where they can learn more about S.T.E.M while competing for a chance to win great prizes, including a school-wide assembly featuring Professor Fickelstein!

The crowd favorite, the Lacey Grand Prix, is an electric car rally where high school teams and hobbyists race their custom made electric cars in an effort to drive the most laps around the quarter-mile course in one hour. Teams are from the Pacific Northwest and include River Ridge High School’s Electric Vehicle Club. Races begin at 11:30 a.m. and 1 p.m.

Why S.T.E.M.?  The Washington State S.T.E.M. Organization website states “S.T.E.M isn’t just for scientists and engineers. Washington’s economy is rooted in S.T.E.M. It’s simple: in the 21st century, STEM opens doors for every student to succeed.” For more information about this event, visit the city’s website at www.ci.lacey.wa.us/events or call the Lacey Parks and Recreation Department at (360) 491-0857. 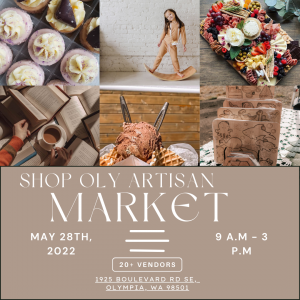 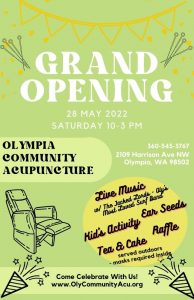 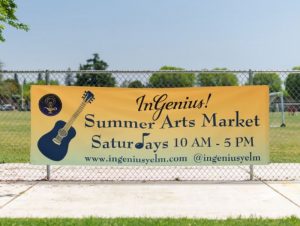