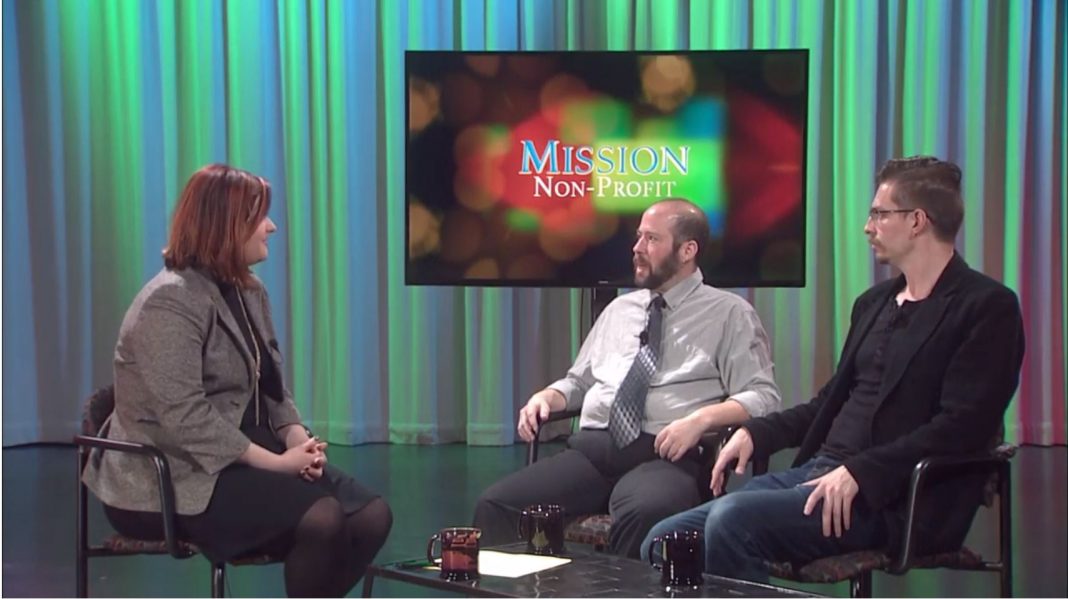 Capital City Pride is a non-profit corporation that hosts the annual Capital City Pride Parade and Festival each year in June in Olympia. The event draws close to 15,000 people and offers entertainment, food, crafts, booths, a family fun area and of course, the parade. It was the first pride festival to be established in a small town, with a population below 36,000 when it started in 1991.

This year, the parade and festival fall just days before the 50th anniversary of the Stonewall Riots, the first time in recorded history where gay rights activists confronted police after a raid on the Stonewall Inn, a gay bar in Greenwich Village in New York City. “Most historians regard it as a turning point in the gay rights movement in the United States,” says Lucas, “and the following year, 1970, was the first Christopher Street Liberation Day Parade, which commemorated that event and that was the event that eventually grew into ‘Pride’ being celebrated in many, many cities all over the country and all over the world.”

While there have been advances in the LGBTQ rights movement, Lucas says there is definitely still a need for a Pride month (June) and the festivals. “Some people might point to some of the recent drawbacks, for example the fact that transgender people are no longer allowed to serve openly in the military,” he explains. “The fact that you can still be fired from your job in many states, kicked out of school or have your kids take away from you.”

“Legislation aside,” adds Kai, “It’s just kind of getting out it in the open and seeing that you know we’re all just people and we can have a celebration together.” He adds that while we still need to work on the things Lucas mentioned, the LGBTQ community also needs space to just celebrate and have fun.

Here in Thurston County, Kai says that there are still places that have a “lot of negative connotations” around the LGBTQ community and part of the Capital City’s Pride mission is to help dispel that. “Hate crimes have gone up here in Washington State against LGBTQ people,” adds Lucas.

They note that while marriage equality is great, there are a lot of segments of the LGBTQ population whose basic needs are not being met and need to be addressed. “Transgender people, for example, are still at a disproportionately high risk for poverty and homelessness,” says Lucas. “There is still a lot of violence happening, especially you know, GLBTQ youth are still very much marginalized and experiencing homophobia and transphobia in their schools. So, it’s very important that we have this celebration that allows the whole community to be visible and to come together.”

It’s these problems that Capital City Pride is working toward helping. “One of the things we do at Capital City Pride is we have local organizations of all kinds, those that directly serve the GLBTQ community as well as faith communities, vendors, we have everyone show up and it’s like a one-stop shopping.” he adds. “You can connect with all kinds of different local groups and local people that have resource that can be very useful to you.”

This year’s family-friendly festival will take place on June 23, 2019 at Heritage Park starting at 11:00 a.m. Follow the Facebook page for up-to-date event information. For more information on the non-profit’s work, visit the Capital City Pride website. They always need volunteers for the Pride Festival. Anyone who is interested can fill out the form on their website. They also have community meetings where you can give your input on what you would like to see at the festival.

You can watch Mission Nonprofit on channel 77 on Sundays at 4:30 p.m., Tuesdays at 7:00 p.m., Thursdays at 7:30 p.m., and Saturdays at 6:30 p.m. You can also watch on TCMedia.org, Video On-Demand or our Roku channel. To learn more about what TCMedia does, visit the Thuston Community Media YouTube channel or the TC Media website and follow them on Facebook and Twitter.

Volunteering Matters: Giving Back in Thurston County Fills The Heart