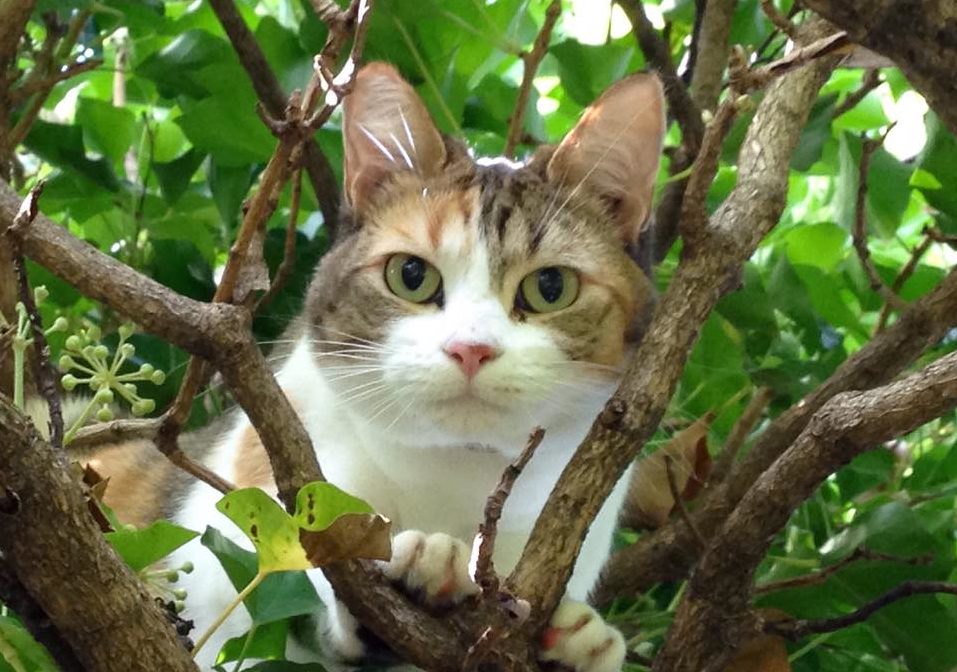 If you want to express your affection for a cat lover, give them a bouquet that doesn’t contain lilies. Otherwise, your gift may not have the effect you intended, as Dr. Blair Burggren’s mother-in-law found out the hard way.

When Olympia Pet Emergency veterinarian Burggren and his wife moved into a new home ten years ago, lilies cultivated by the previous owner were still growing in the yard. In what was intended to be a house-warming gesture, his mother-in-law picked several of them and brought them inside. “Our cat immediately started chewing on the leaves and ended up spending the weekend at the clinic on IV fluids,” he says.

Lilies are toxic for cats. Ingesting any part of the plant from the roots and stems to the leaves, flowers, and even pollen can cause mild to acute kidney damage. Most pet owners are unaware of that fact and since many spring bouquets include the flowers, they inadvertently allow the problem into their homes. The danger lies with what are known as ‘true lilies’ versus varieties like lilies of the valley, says Burggren. He recommends the ASPCA site as a helpful resource to know the difference.

Signs will not be apparent right away, he warns. “We usually see nausea and vomiting or signs of lethargy within 24 hours of ingestion. Often the cat will vomit up the plant material. If we see these signs, we’ll ask if there are any new plants or flowers in your house and whether your cat goes outside.”

Even without obvious indications like chewed up plant material, if they see signs of kidney failure it’s a cause of concern. “We don’t actually have a way to test for the toxic aspects of lilies but we can test for kidney function,” he says.

If a problem is diagnosed, he recommends 48 hours of IV fluids in the hospital. “It requires being admitted at that point. We have to re-check their kidney values periodically.”

The sooner the animal is treated, the better. “It’s simpler, easier and less expensive – and less scary for the cat – if you see something and bring them in right away so we can start treating them,” says Burggren. “With every toxic substance, the sooner we know about it the better off everyone is.”

The main way to prevent the problem is through awareness. For those who have friends with cats, order bouquets without lilies. “Make sure there are no true lilies in it,” he says. “You don’t want anything that’s going to be dangerous for household pets.” If you own cats that go outside, make sure there are none of the flowers not only in your own yard, but also those of your neighbors.

The main thing is to pay attention, he maintains. “It can be very scary but it’s not a death sentence if you can get it treated in a timely manner.”