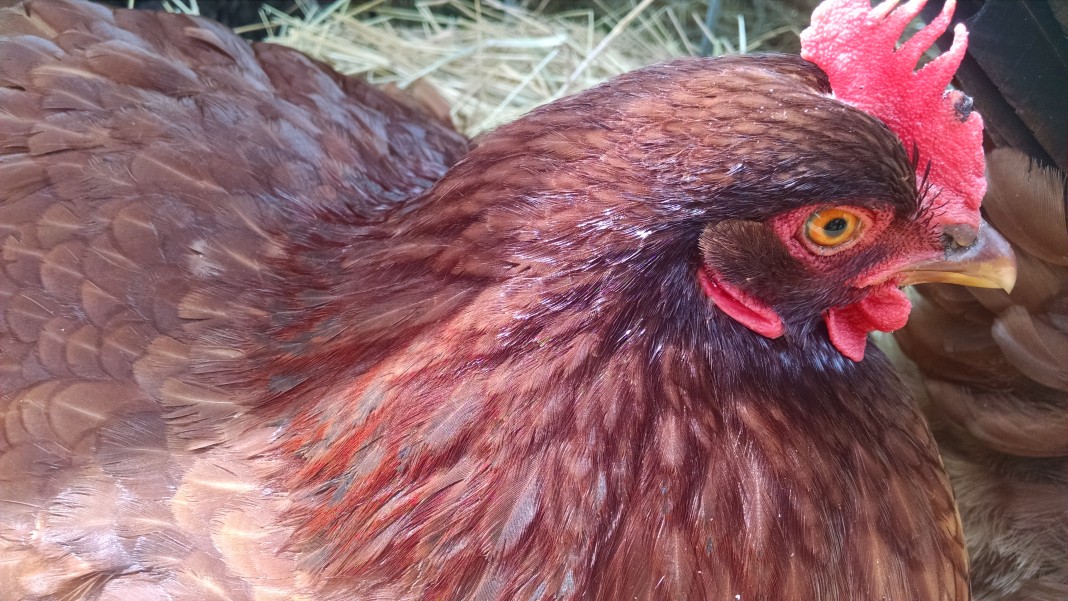 Urban agriculture is sprouting up in yards all over Thurston County. People want to know where their food came from and how it was grown. This interest has triggered a growing number of urban farmers, who are raising chickens for eggs and meat. I just learned one of my gym buddies raises chicken. Driving around Olympia I’ve noticed signs for EGGS at properties that are selling their abundance. I decided to get a little more information. 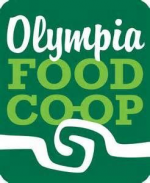 In the past, city and county ordinances did not allow people in urban areas to raise chickens. Now the cities of Olympia, Lacey and Tumwater all address the various aspects of urban agriculture. Here’s an overview with regard to chickens.

City of Olympia: Lots one acre or less are allowed up to five female chickens or ducks. Lots greater than one acre are allowed one female chicken or duck for every additional one thousand square feet of lot area beyond one acre, up to ten ducks or female chickens. Coops and hutches must be setback at least five feet from the front, side and rear property lines. Related questions can be answered on the City of Olympia’s website, which is quite easy to navigate.

City of Lacey: Property owners can have hens, but no roosters, geese, turkeys, peacocks or exotic species. The maximum number permitted to a single-family residential home on an urban lot is one per thousand square feet of lot area, up to ten. For details, check out the Lacey city codes here.

City of Tumwater: No loud fowl such as roosters and geese are allowed. Up to five female chickens are allowed on even small lots (less than one-quarter acre) and more added with a larger area. For further, detailed information, you can read the Tumwater regulations by clicking here.

Thurston County is nearing the end of the process to update their Urban Growth Area ordinances to allow chickens in areas that are adjacent to city boundaries. It is expected that these rules will be finalized later this spring. Chickens have been allowed in the rural county but not in the areas next to the cities of Olympia, Lacey or Tumwater. The ordinances will likely be similar to the ones in the cities but also include public feedback. You can view the proposed Thurston County amendments here.

If you need help with getting birds, feed or equipment, visit either location of the Olympia Food Co-op or the Eastside Urban Farm & Garden Center. There are also magazines such as Backyard Poultry.

All eggs are not created equal, even if they are home grown. Eggs in grocery stores vary in price, which is a reflection of the care and feeding of the chicken. It costs more to raise chickens with better feed, more time outside and more space for natural behaviors. Interestingly, the words on the outside of egg containers are guidelines not laws. You may be dismayed to learn that ‘natural’ has virtually no meaning and ‘cage-free’ means chickens can move about but not necessarily outside. For an informative explanation of words – what you think they mean and what they really mean – check out NPR’s program The Salt: Eggs Not Always What They’re Cracked Up To Be. It’s educational and fascinating.

Under any circumstances, it’s a good idea to follow safe food handling of eggs.

The U.S. Food and Drug Administration has a thorough list regarding buying, storing, cooking and transporting eggs and everything you wanted to know about salmonella. In short, wash your hands and utensils, cook eggs thoroughly and get uneaten portions in the refrigerator promptly. I confess: I ate raw cookie dough when I was baking with my kids. Fortunately, I’m still around to bake again.

Remember the Incredible, Edible Egg? That ‘egg-strordinary’ marketing slogan from the American Egg Board was hatched almost 40 years ago. Over the decades the egg has been admired for its budget-worthy protein bang and alternately bashed for its cholesterol levels. Lately, the evidence on egg cholesterol tells us that, for most people, eating eggs can be part of a nutritious eating plan. It’s no wonder city folk are acquiring a few farming skills and making friends with Rhode Island Reds.

For those who are currently chicken-free, fresh eggs are available at the local farmers markets, grocery stores and the Co-op. Eggs are delicious any time of day. If you’d rather let someone else do your cooking, consider the Iron Rabbit where a creative version of eggs benedict is served with Thai flavors. They get their eggs from Stiebrs Farms in Yelm which are also sold at the Olympia Food Co-op.

Finally, I’ve heard forever that the freshest eggs are hard to peel when they are hard-boiled. Here’s a tip: Place your cooked egg into a mason jar half filled with water. Tighten the lid. Shake briskly until the shell is cracked. Remove the egg, and the peel is supposed to slip right off. Eggs-cellent!