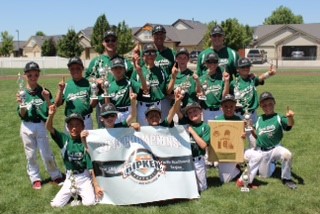 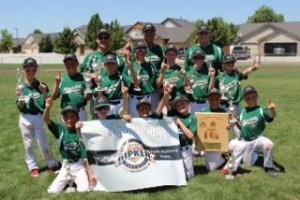 The Black Hills Youth Baseball 9U team won the Cal Ripken Pacific Northwest Regional Tournament today in Meridian, Idaho.  The team is comprised of thirteen 9 year olds from Olympia, Lacey and Tumwater.  This is the first time a 9U team from Black Hills has captured a Regional Tournament.   They defeated teams from Montana, Idaho, Washington and Oregon.  They went undefeated in the tournament winning all 5 game they played.

The team captured the State Title two weeks ago in a tournament held at Borst Park in Centralia, Washington.  The Black Hills team now moves on to the USSSA World Series to be held in Chino, California in early August.

Heart of Wellness Adds Physical Therapy To Integrated Treatments for Back...

Most of us have experienced this at some point. You bend over to tie a shoe or pick something up from the ground and...