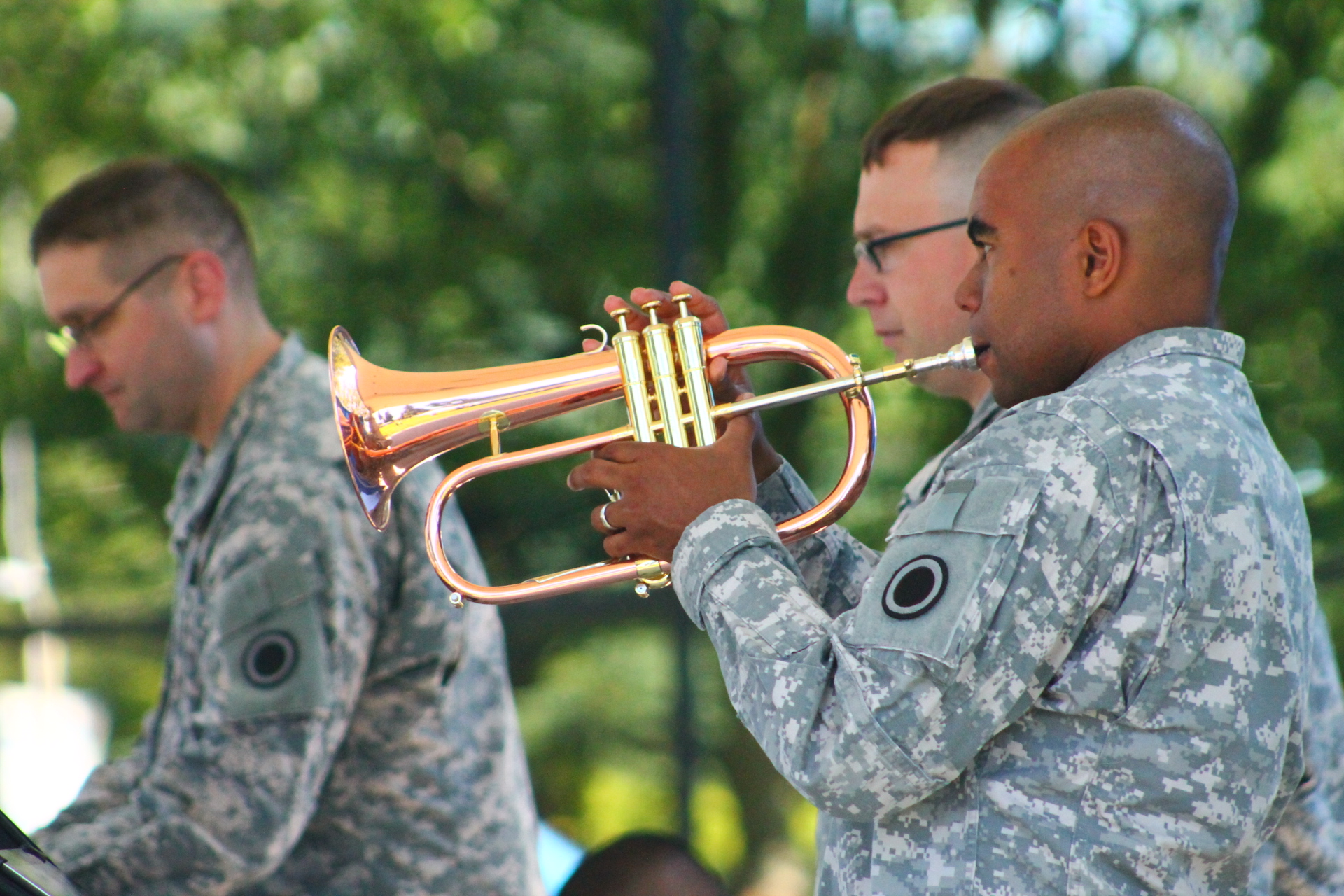 A hot, sunny day at Huntamer Park in Lacey was the perfect setting for the “cool” sounds of jazz music, as the City of Lacey welcomed local musicians from the 56th Army Band of the Joint Lewis McChord Base as part of the cities Lacey In Tune concert series.  Around 150 people showed up for the Sounds of Courage concert , which featured popular jazz tunes played and sung by the band members.

Date nights around Olympia don’t have to be spendy.

Summer can be loads of fun, especially when your kids participate in one of these summer camps around Olympia.

Turn Date Night into Family Night at an outdoor movie around Olympia.

Luminary Procession 2018: Lighting Up the Rainy Night in Downtown Olympia