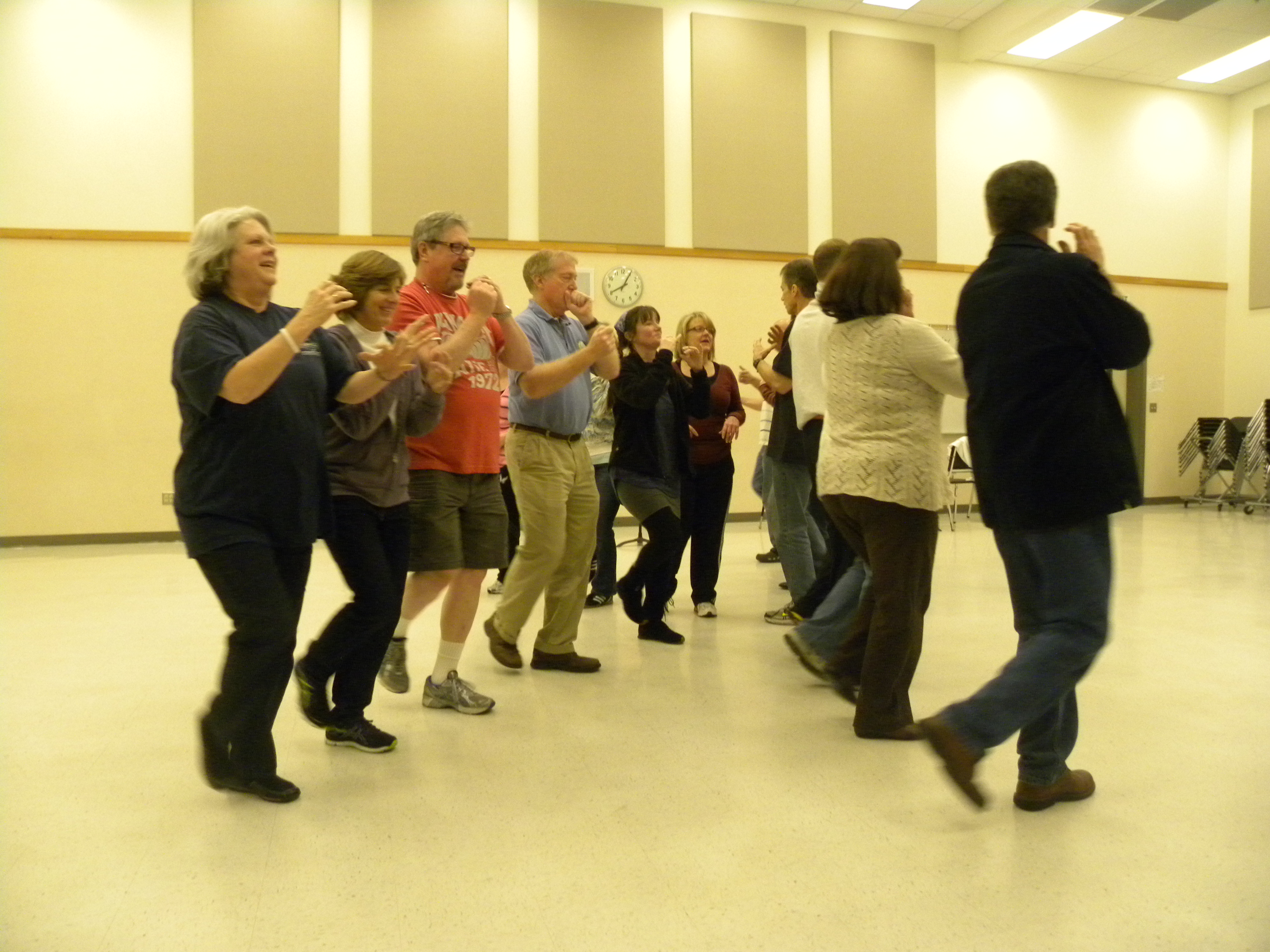 This weekend, the Olympia School District Players will once again take center stage at the Olympia High School Performing Arts Center for their annual musical production.

For the past seven years the annual musical has served as a benefit supporting the Olympia School District Education Foundation (OSDEF). 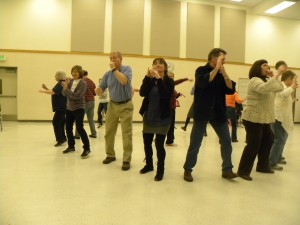 Anne Larsen, Vice President of the Education Foundation Board, supports the relationship between the Players and the Foundation. “It’s been a great partnership for us – a successful collaboration between the two groups.”  The Board covers the upfront costs of producing the musical.  They’re also there during the performances.  “We will run the flower sales, concessions, raffle and all the front of house activities,” says Larsen.  The show generally brings in around $40,000 a year, and that money goes directly to teachers and staff through a grant process.

According to Larsen, grants are awarded across the district for a variety of programs.   One request the Board sees regularly is for library book replacement.  Due to budget cuts, limited state funding is provided to individual schools for libraries.   “Librarians and teachers are writing grants asking for updates to both their fiction and non-fiction sections.”  Before and after-school programs and homework clubs are also common items to see in grant requests.

The more students who benefit from a program, the more likely the Board will be to award a grant. Last fall at Marshall Middle School, librarian Sharyn Merrigan wrote and was awarded a $500 mini-grant to help fund a school-wide assembly featuring a historical re-enactment of medieval knights.  “That was something unique and exciting,” says Larsen.  The school also used building and PTA funds to cover the assembly. 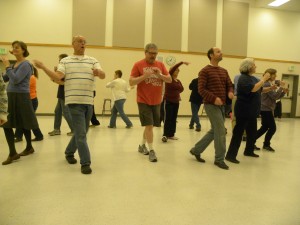 Larsen explains OSDEF’s work similar to a district-wide Parent Teacher Association.  The overriding hope is to “cover, district-wide, some of those same gaps in funding that the local PTA’s might cover.” Grants are used to fund “the kind of the things that help enrich the students’ day and contribute to their educational experience but are not funded in any other capacity.  Some grants are programs that used to be funded by the district, and due to budget cuts aren’t funded any longer.  We look to the teachers and staff who are writing the grants to let us know what is important to them, what is working for them.  We try and not micro-manage the programs at all.  We have certain criteria that we like the programs to meet. We want it to meet our mission, but by-and-large if it’s something that a teacher and the building and the principal are all really excited about, that speaks to us.”

Another program run by OSDEF is the Principal’s Emergency Checkbook Fund. While the musical is used to fund the grants program, the checkbook fund is financed through an annual breakfast held each fall.  “The Principal’s Emergency Checkbook Fund operates September through June and provides an actual checkbook to each principal in the district, enabling them to immediately, and without jumping through any other hoops, purchase supplies which not only enhance but directly affect the day to day learning of an individual student – someone who’s showing up without a coat as the weather turns, holes in their shoes, don’t have a backpack, the kind of basic needs that interfere with learning.”  Every principal in the district uses the program and the individual school allotment is based upon how many students are enrolled in the free and reduced lunch program. 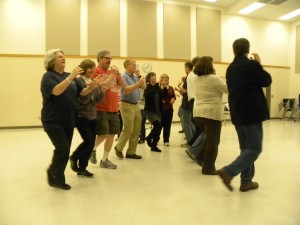 The third program the Foundation supports is near and dear to Larsen’s heart.  It’s how she became involved on the Board.  A number of years ago, when the district cut funding for the fifth grade outdoor education unit at Cispus, Larsen and fellow Foundation Board member Ryan Hall led the charge to save the program with local fundraising.   Over a four month period they were able to raise $55,000.  “We were able to go to the School Board and say, ‘This community supports Cispus.’”

Larsen and Hall made a presentation to the Education Foundation and asked them for a partnership to keep Cispus alive. “The Ed Foundation Board’s response was, ‘Why don’t you join our board, we’ll work together, and we’ll adopt the Cispus funding and officially become part of a three legged stool.”  Today, Cispus is funded partially by parents, partially by the district, and partially by the Ed Foundation through holiday wreath sales that every elementary school takes part in.  Hall remains in charge of that program.

But this weekend, the focus is on the musical and making money for the grants program.

“We have some fabulous talent in this district,” says Larsen.  “It never ceases to amaze me – the math teachers, and the para-educators, and the computer technicians that come out of the woodwork.  These talented individuals are making a difference every day in the classroom, and then they get up on stage and we see another side to them!” 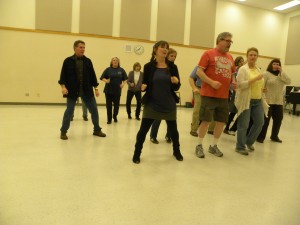 Even first year OSD Superintendent Dick Cvitanich is getting in on the act.  Cvitanich sits on the Ed Foundation board as an ex-officio, but he is also part of the cast of “Is There Life After High School?”  His predecessor, Bill Lahmann, was a regular fixture in the OSD Players, but this is Cvitanich’s first foray onto the stage in many years.  “I have not been in a play since I starred in my junior high play as a 9th grader,” he admits.  “I was not too good as I recall. That was my major moment other than the time I enlisted my wife and our two dogs in a holiday pageant when I was a teacher in a one room school house. I believe my two dogs received better reviews from the audience. So, no, I have not been in a production of this magnitude. I know it is an expectation for the Superintendent and I am happy to be a part of any project that helps assist the students we serve….despite my nervousness!”

To learn more about the Olympia Education Foundation, visit their website.