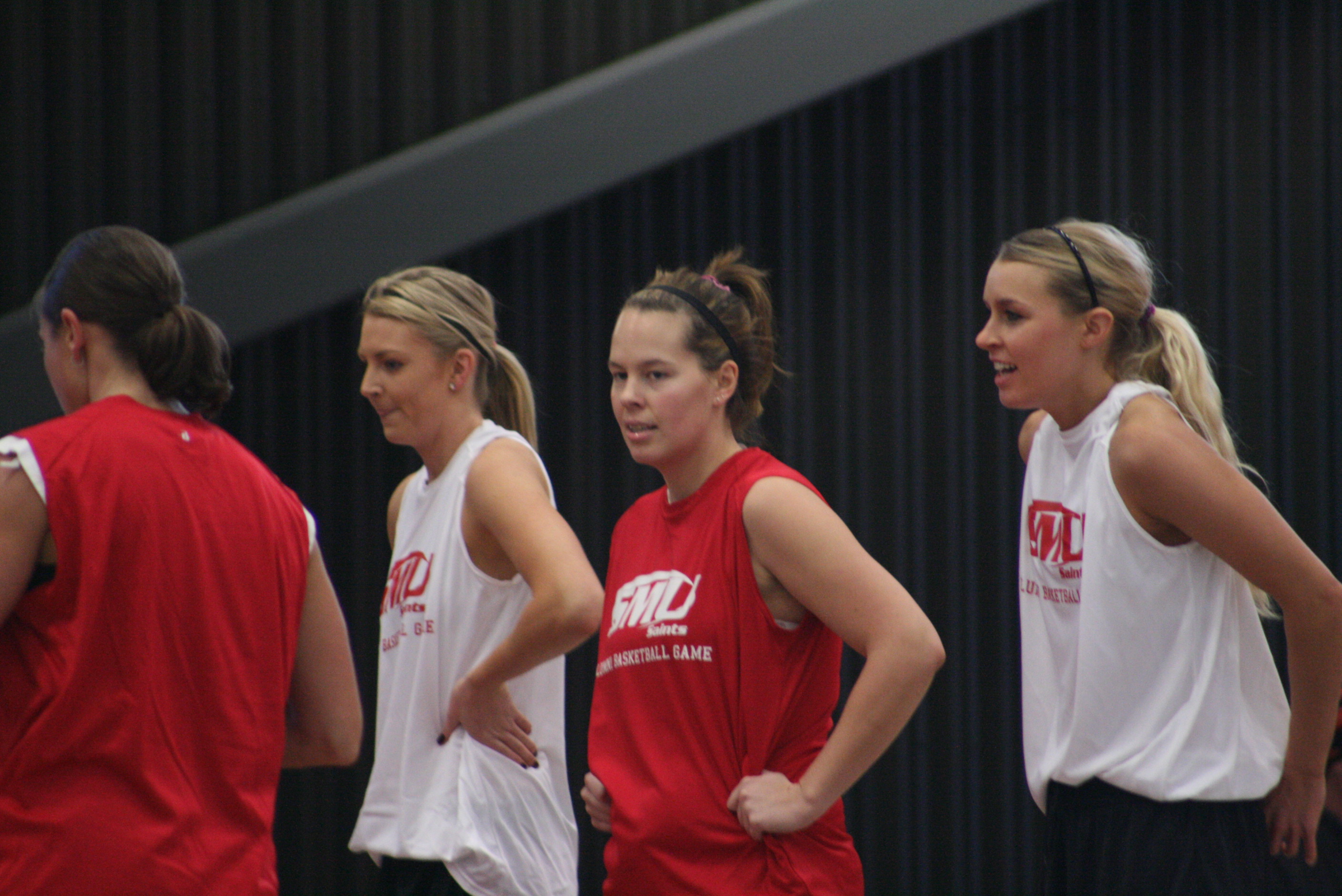 As athletes of all ages know, it’s hard to stop the competitive juices from flowing.

Fortunately, for a group of former Saint Martin’s University basketball players, there was an opportunity to get back on the court with their friends and teammates to play the game they all love together. 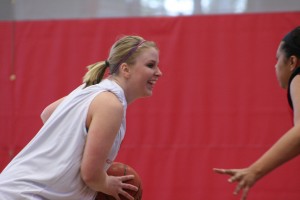 As part of homecoming weekend, the University held a series of pick-up basketball games for Saints alumni in the morning on Saturday, Feb. 9.  The games took place at  the SMU student rec center.

Taking in the women’s contest was SMU women’s basketball coach Tim Healy, now in his 18th year leading the Saints.  Seeing past players compete amongst each other again was a fun experience for the appreciative coach.

“These girls were great players, people I really respected, so it’s obviously great to have them back,” Healy said on the sidelines during the contest.

A tradition of the SMU homecoming weekend for many years, the event had been on hiatus for the last eight years.  Now, thanks to a more structured homecoming weekend and the efforts of SMU administration and alumni alike, the basketball game appears to be back for good.

“It’s something that we wanted to bring back because it’s such a fun event,” said Mary Conley Law, Retired Registrar of Saint Martin’s University.  “I’m very happy with the turnout, and you can tell everyone is excited about it.” 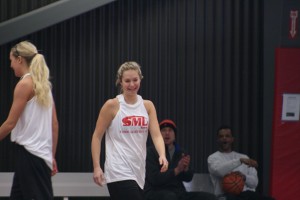 Former players remember watching the event years ago, and playing in it themselves always seemed to be an appealing prospect.

“When I was a player, I just remember watching the alumni and thought to myself, that will be awesome to be in some day,” said former Saint men’s basketball player Randy Reeves. “I still think it appeals to a lot of the old players and will gain more participation as time goes on.”

Along with the actual basketball games, the homecoming weekend celebration served as a reunion for former teammates, and a time to catch up.

“Some of us went to dinner last night and it’s just great to get together with people who aren’t in the area,” said former SMU player and 2009 graduate Kassie Ludeman.  “We spent about an hour just reminiscing, telling stories.  It’s been awesome.” 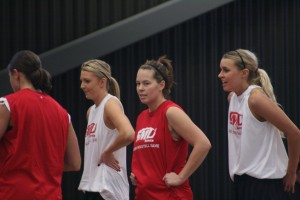 When watching the women’s game, it was clear that the players still had a lot of continuity on the court, which could be credited to the coaching techniques of Healy.

“Several of these girls have been or still are coaches,” Healy said.  “So it’s not too surprising to me that they are still playing so well together.  I mean, it’s been a pretty fluid game for this group having not played together for some time.”

“It’s just instinctive and like riding a bike,” said Whitney Holm, a 2007 graduate from SMU who attended Olympia High School. “We still remember how people play, who will be open and where they will be open.”

Throughout the women’s game, it was clear on the player’s faces how much fun they were having.  Laughter and smiles were as common as bounce passes and rebounds and words of encouragement were thrown to those who made a basket or blocked a shot. 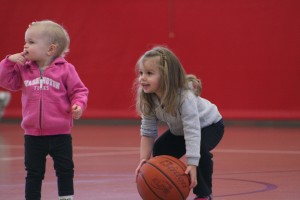 “We all have that common bond – same university, same team, same coach,” said Ludeman.  “Everyone is friends and it’s fun being out there.”

That’s not to say that both teams weren’t trying to come away with a victory.

“Oh definitely, I’m trying to win,” Holm said with a smile.  “I don’t think that will ever go away.