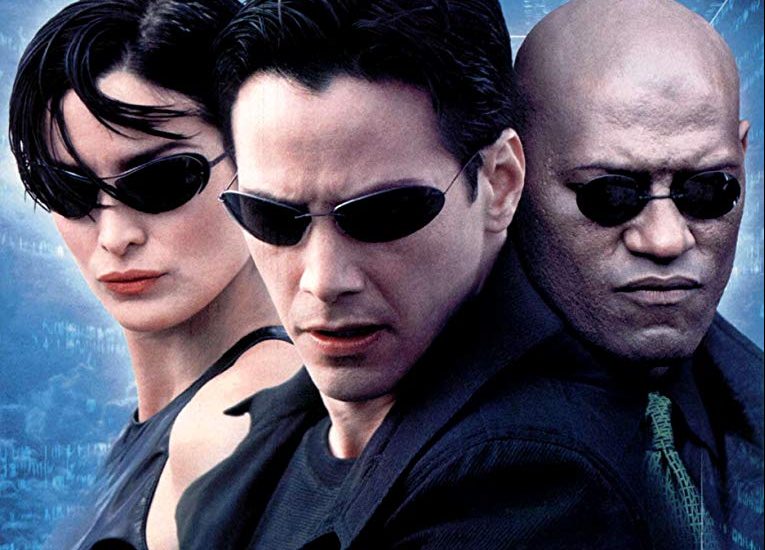 The last time Yelm Cinemas showed The Matrix, Bill Clinton was President, boy bands like N’SYNC and the Backstreet Boys were all the rage and no one was quite sure how seriously to take concerns about the end of the world, aka Y2K.

As Sergeant Pepper says, it was 20 years ago today – or it will be on March 31, exactly 20 years after the movie was originally released in 1999. Yelm Cinemas is marking the occasion with a special showing of the film in recognition of its place in movie history, says Theater Manager Noah Aden. “It changed how action movies are made and special effects are done,” he says. “The Matrix had such an impact on cinema, and we wanted to honor that.”

Guests will be greeted by staff wearing the film’s signature tinted sunglasses and the lobby will feature Matrix-themed decorations. In all theaters, music Aden terms ‘Matrix-esque’ will be playing prior to screenings.

Like the main character Neo, audience members will have an opportunity to choose a red pill or a blue pill – okay, jellybean – as part of a raffle give away. Costumes are encouraged but not required, says Aden.

The showing will also be an opportunity for the theater’s staff, most of whom were not yet born in 1999, to see the iconic film on screen. “A lot of them have never seen it, which is weird to me,” says Aden. “I’m a huge fan of both the movie and Keanu Reeves. I hope they’ll get a chance to watch it.”

Some other theaters around the country are also showing the film, he notes, but Yelm Cinemas is the only one he’s aware of doing a screening on the exact date of its release. Tickets cost $6 and the film will begin at 5:00 p.m.

Planning for the future? Providence Reminds You That April 16 Is a Great Opportunity to Have a Conversation