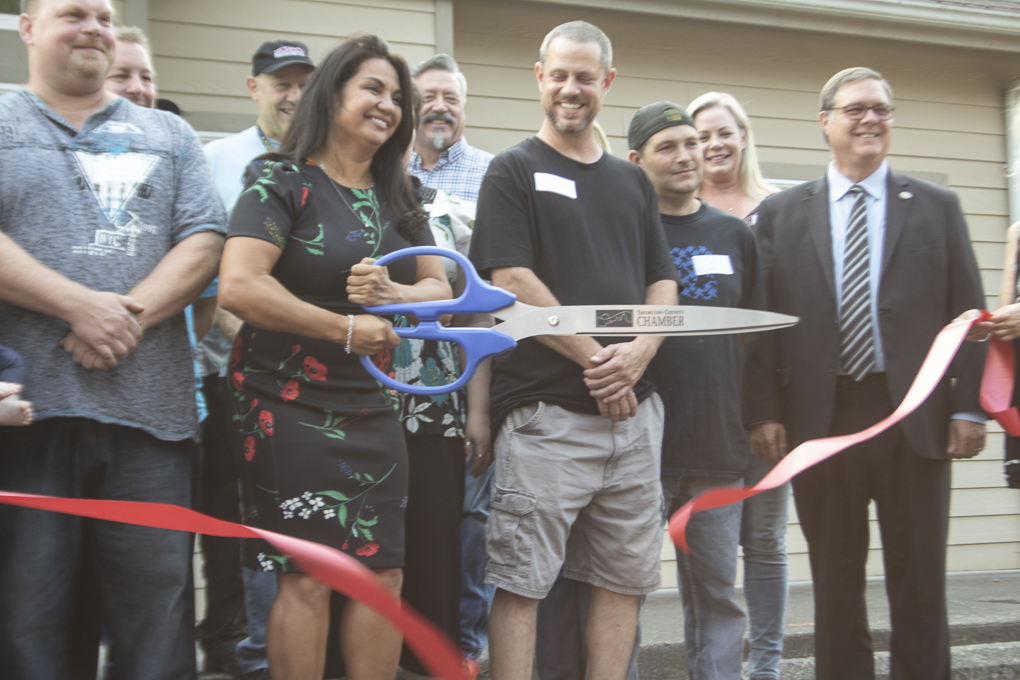 A special visit from Congressman Denny Heck to express his genuine fondness and support of RHD Enterprises and the company’s founder, Rozanne Garman was one highlight of the ribbon-cutting ceremony on August 21. 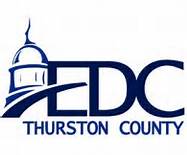 While the Congressman reminded us of the empowerment and integrity behind this women and minority-run small business, it was obvious in the plaques lining the walls celebrating RHD’s recent achievements. RHD is supported by the Thurston Economic Development Council, YWCA Olympia, The Thurston Chamber of Commerce as well as many more pillars of our business community and all were in attendance to celebrate RHD’s moving into their new digs.

After 9 years, RHD Enterprises graduated from the US Small Business Administration’s 8(a) Business Development Program.

RHD grew from an $180,000 per year company in 2008 to just under $15 million. The 8(a) program provides equity to small, disadvantaged businesses by allowing the federal government to direct award work and also restricts projects to 8(a) contractors in the region, limiting competition. RHD is just one of the many success stories from this program.

Rozanne Garman, President & CEO of RHD thanked the team at Rusty George Creative for creating their new brand, logo and website which was revealed to the crowd filling the room to attend the ceremony. She delivered an emotional dedication of the building to her mother who passed away this summer before inviting an enthusiastic crowd outside for the official ribbon cutting.