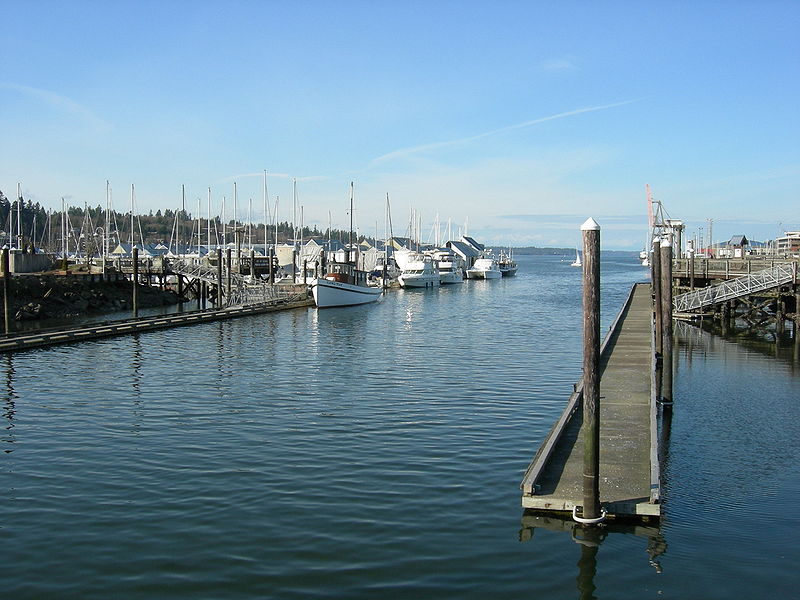 Submitted by Port of Olympia

ort of Olympia and Washington State Department of Ecology staff will act out an oil spill response scenario at Swantown Marina today, May 10, between the hours of 10:00 a.m. and 1:00 p.m. These drills happen annually and better prepare Port staff in the event of a real spill.

About the Port of Olympia

The southernmost deep-water port on Puget Sound, the Port of Olympia owns and operates an international shipping terminal that handles a range of breakbulk and project cargoes. The Port also owns and operates Swantown Marina & Boatworks, a 733-slip recreational marina and boat haulout/repair facility, a regional airport and a real estate division