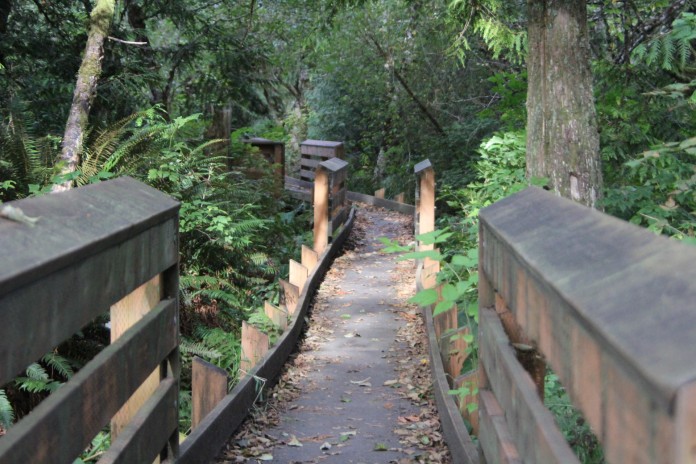 Retail marijuana shops will be opening soon in Thurston County.  In an effort to answer a load of open questions, I called Brian Smith of the Liquor Control Board, the Washington State agency responsible for monitoring the new retail marijuana industry.  Smith answered 13 of my questions about what retail marijuana will look like in our community.

1.  What’s the timeline for implementation?

2.  What’s the formula for how many retail marijuana locations will be in an area?  How many will be in Thurston County?

I-502 directed us to limit the number of stores per county while, at the same time, we were charged with minimizing the current elicit market. You have to make it accessible enough so that people will make the decision to get their marijuana at the store instead of where they get it from now.

In Thurston County there will be 11 stores. Two will be located in Lacey, two in Olympia, one in Tumwater and six could be elsewhere in the county. The number of applicants exceeded the number of licenses so we’ll be holding a raffle sometime in April.

3.  What are the rules concerning public consumption?

You cannot consume marijuana in public. You can’t stand and smoke marijuana on a street corner without running the risk of getting fined or ticketed.

4.  The law says marijuana shops can’t be within 1,000 feet of certain places likes schools or playgrounds.  Is that 1,000 feet as the crow flies or by common path of travel?

We were initially going to say straight line which is how we measure things. We heard from a lot of people who said it would be difficult to open a store if we did it this way. The board tried to accommodate that and allow common path of travel which is how we did it with liquor stores. We met with the Department of Justice and decided to consider it as the crow flies. We’re following federal regulations.

5.  Will all transactions be in cash?

This is one of the biggest challenges going forward. Many in the medical marijuana business have bank accounts because they classify themselves as a medical supply company. The questions for retail marijuana businesses is will they will be able to use a bank or not? They’ll likely be cash only until a bank steps up.  Banks want the business but they don’t want to run afoul of federal government regulations.

6.  What can be sold in a retail marijuana shop?

There are limits to what you can buy. These are marijuana only stores.  You can buy marijuana for smoking. It can be in a solid form like edibles or liquid like a juice and other concentrates. You’ll also be allowed to buy paraphernalia.

7.  What’s the vetting process to determine who is eligible for a license?

You have to pass a criminal background check. We have a point system. If you’ve committed a felony in the last 10 years then you’re not going to get a license. However, minor marijuana infractions are not going to be counted against you. We want to move people who grew marijuana in the basement and put them into a state system where they can be monitored.

As for the process, you need to show us you have a location, send us your criminal history and your financial history. With the finances we need to see if you’re just a straw man being financed by a drug cartel.

8.  What are the regulations on employees? Have to be 21?

Employees of retail stores do not have to pass a background check or pass the stringent criminal and financial investigations that we do on (individuals receiving) licenses. They just have to be 21 or older.

9.  What about advertising? I know you can have a 1,600 square inch sign which tells the name of the business.  What about packaging? Is it similar to restrictions on cigarettes where you can’t advertise to children?

We have strict advertising rules so you can’t depict children using it or use something that is appealing to children like cartoon characters, etc.

10.  Will there be monitoring similar to alcohol sales?

The recreational market is going to serve recreational users. You don’t have to have authorization in these shops to purchase marijuana. The medical system is confusing because it’s essentially unregulated.  We’re trying to get regulations around the medical system.  We were close this year but it didn’t pass.

Something needs to be done about the current medical system. It would be competition if allowed to continue in its current state. The recreational side has all these rules and taxes. The medical side doesn’t have these same restrictions.  The bottom line is there are a lot of medical patients who really believe they’re getting benefits from the system and there are a lot of people who are abusing that system.

12.  Where should people go if they have questions or concerns?

13.  Are there any other questions you think people would want the answer to?

Price. Right now on the street or in the medical system, the price is between $10-15 a gram. It will be more expensive at first in retail stores. Over time they will be very competitive even with the tax.

Right now, people are taking a risk growing and selling marijuana. That risk is included in the price. Once people are operating without fear of committing a felony or going to prison then things are going to even out.