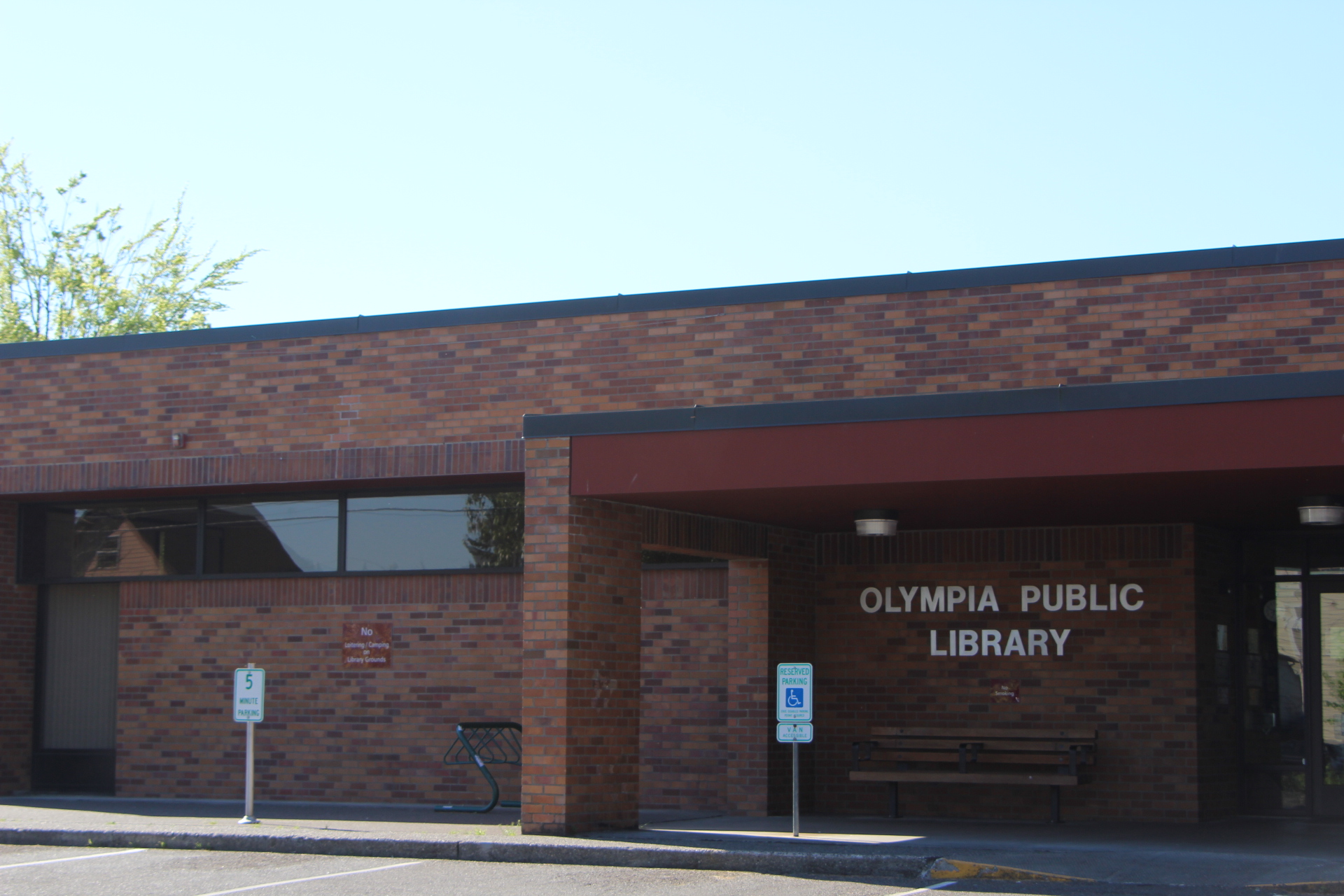 Teens only event will be at the Olympia Timberland Library at 6 p.m. on Friday, November 15

Teens waiting for the movie “Catching Fire,” part of the “Hunger Games” series, can celebrate when the Olympia Timberland Library is given over to The Hunger Games Survival Challenge.

Fans will know the drill: They’ll try their hands at basic Archery, Survival, and Weaponry challenges in the Training Center, then put those new skills to the test in the Arena. Victors will be rewarded generously. Cosplay will be encouraged. Attendees can come dressed as their favorite tribute or district citizen.

The Hunger Games trilogy, a book series for teens by Suzanne Collins, is a dystopian story that takes place in a society called Panem, which was formerly the United States, and has been segmented into 12 districts. Once a year, two tributes (one boy and one girl) from each district are drawn in a lottery and placed into a hostile outdoor arena to fight to the death. The last surviving teen is crowned the victor and rewarded beyond measure.

Before entering the deadly Hunger Games arena, tributes practice survival and weapons skills at a training camp. The library will recreate this training camp in a fun and interactive way, allowing teens to feel like they’re actually in the book, learning similar skills. Stations will be set up all around the library, each one focusing on a different survival skill: archery, camouflage, speed, plant identification and others. Then teens will play a simulation game version of the Hunger Games, in which they will use the skills to “stay alive” and gather the most points. The highest point-earners will receive prizes, such as movie tickets, Hunger Games artwork, and other Hunger Games related swag.

Attendees can come dressed as their favorite tribute or district citizen. Some ideas:

Tributes: To dress as a tribute, teens would probably wear comfortable athletic-type clothes with survival embellishments, or dress as specific characters from the book.

Citizens: The clothing of citizens of the twelve districts of Panem varies widely. For example, in the Capitol, people dress in extravagant fashion and crazy hair colors. People from the poorer districts dress in practical work clothes. Teens are encouraged to be creative.

Why this event? Why the library?

With its blend of action, societal commentary, and memorable characters, The Hunger Games has sparked the imaginations of countless teen and adult readers. “Catching Fire,” the movie adapted from the second book is due out on November 22and the library is giving teens a venue to actively engage in a favorite book series and anticipate the release of the film together.

The library strives to be a place where teens can meet other teens, explore and work together on common interests, connect with other people in their community and be excited and engaged. The library’s Hunger Games Survival Challenge is a timely event, tuned to an interest in books that teens are really excited about.