Home History From Cheetwoot To Olympia: The Naming Of Washington State’s Capital City 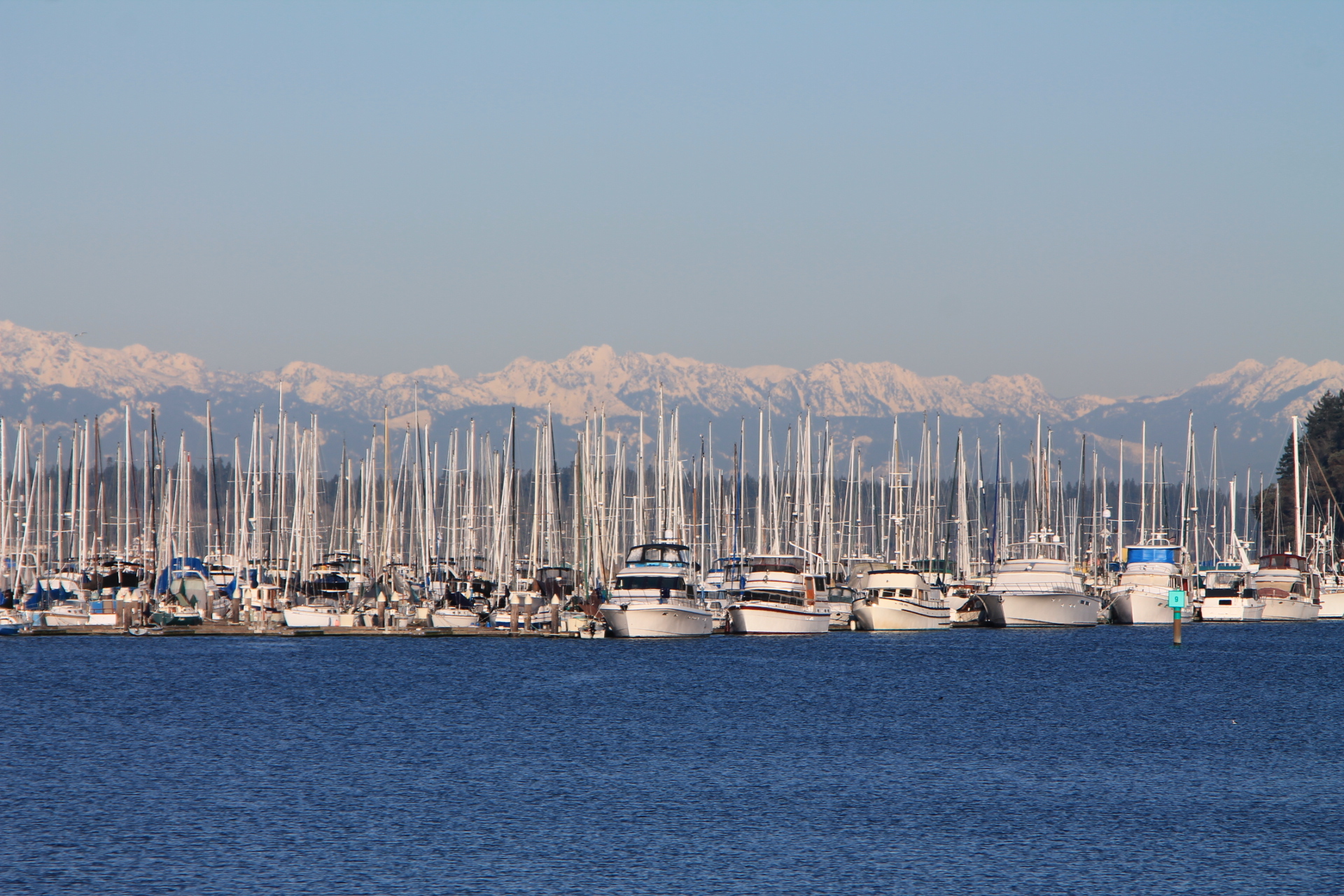 Olympia today is the capital of Washington State, county seat for Thurston County, and home to over 45,000 people. Over time this locality, with its fascinating history, has been known by several different names.

The first place name for the Olympia area that we know of is naturally Native American in origin.  For thousands of years Native people have lived in the region. Their name for the place that later became the capital city has been transcribed into English as “Cheetwoot.” Other spellings of the word have also been recorded.

It means “Place of the Bear” in the Lushootseed language, spoken by Native Americans in South Puget Sound. Perhaps this recognizes the original bear-like shape of the peninsula on which downtown Olympia is now situated or the fact that bears once inhabited the area. The association between Olympia and bears makes it appropriate that Olympia High School has the bear as its mascot.

Two American settlers, Edmund Sylvester and Levi Lathrop Smith, arrived at Cheetwoot in 1846. While Sylvester took a claim inland on the edge of Chamber Prairie, Smith chose to live on the spot that later turned into the town of Olympia. They informally called their settlement efforts after themselves, using various names such as Smither, Smithster, and Smithfield.

Levi Smith drowned in a canoe accident in 1848. His holdings were legally inherited by business partner Edmund Sylvester who promptly moved to the waterfront claim. Then in 1849 Sylvester caught the gold fever. He temporarily abandoned his frontier claim on Budd Inlet, and journeyed  to the Californian gold mines in search of a fortune.

No fortune came to Sylvester in California. Instead, his efforts led only to meager earnings and sickness. Edmund Sylvester and other disappointed miners sailed on the brig “Orbit” from California to Puget Sound. Sylvester returned to living on his claim in early January 1850. Now, however, the settlers in the area were not content with life on scattered farms. It was time to form a new Euro-American community that could better exploit natural resources and trading opportunities.

This turning point in Olympia’s early history was described by pioneer John M. Swan in his reminiscences: “At a mutual consultation held by [Michael T.] Simmons, [Isaac N.] Ebey, [John M.] Swan, [Benjamin F.] Shaw, [Edmund] Sylvester, [Charles Hart] Smith [no relation to Levi Lathrop Smith], and [Henry] Murray, on January 12 [1850], it was decided to locate the future town on that certain point of land at the head of navigation on Budd’s Inlet . . . . On this point Edmund Sylvester had a land claim . . . and therefore became town-proprietor.”

The town site was then roughly surveyed and mapped. Then came an important decision. As Swan later recalled, “Now the question was up for consideration, what name shall we give the  new town? The general view favored something new, that it should not be called after any other place nor by the name of any person. The Indian name of the location was “Chit-hoot” [or Cheetwoot], but that did not sound euphonical enough [to the American settlers] to meet with much favor.

“After various proposed names being suggested and considered, Charles Hart Smith proposed the name ‘Olympia,’ which certainly had the novelty of being new, especially in this country, and it meeting the acceptability of those present, it was accepted as a pioneer name.”  Though not mentioned in Swan’s account, it is reasonable to think that the scenic view of the Olympic Mountains to the northwest must have played a role in choosing the Olympia name.

But did Charles Hart Smith actually suggest the new community’s name? John M. Swan obviously thought that this individual came up with the name, an idea also supported in later writings by Elwood Evans, a usually reliable pioneer historian. Other historians have considered Isaac N. Ebey the originator of the Olympia name. Ebey too was present at the founding of the town. Perhaps both men suggested the place name.

In any case, Charles Hart Smith quickly disappeared from Olympia history. In 1851, while on a business trip to the rough and tumble San Francisco of the Gold Rush, he mysteriously vanished along with cash and credits sent by Puget Sound settlers. Even now his fate remains unknown.  However, Olympia, the community that Smith might have named, continues to exist. It is a place where you can still see the beautiful Olympic Mountains to the northwest on a clear day.

Submitted by Providence They got the news soon after the trip of a lifetime—“you have cancer”—and started a new journey that thankfully continues today. Michael Covey...