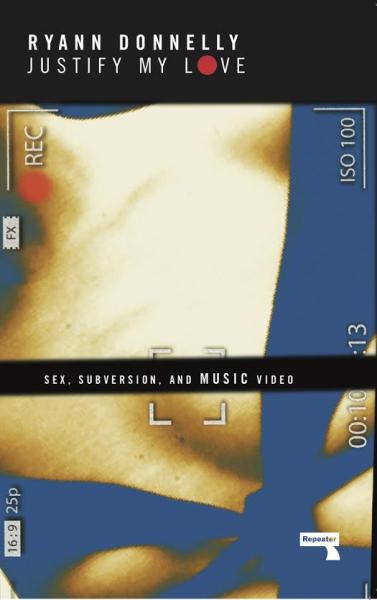 Join us for an evening with Ryann Donnelly

About the book – Justify My Love: Sex, Subversion, and Music Video

In Justify My Love, Ryann Donnelly explores sex and gender in one of the most widely consumed art forms of our age — the music video.

Covering everything from Lady Gaga and Beyonce to Nine Inch Nails and George Michael, Justify My Love shows how subversion became mainstream, and how marginalized voices shaped some of the biggest music videos of the last thirty years.

Ryann Donnelly was the lead singer of Seattle-based band, Schoolyard Heroes, signed to Stolen Transmission, an imprint of Island Records from 1999-2010. She is currently an assistant lecturer in the department of Visual Culture at the University of Goldsmiths, London.

The organic farm at The Evergreen State College has been preparing students to own and operate small-scale organic farms since 1992. Kirsop Farm, Calliope...

Crack Open a Cold One with Beer in Cans from Dick’s...