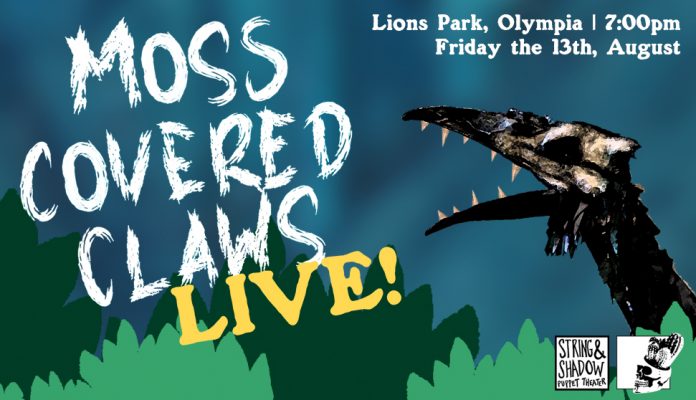 The Pacific Northwest has arguably the strongest coffee culture in the United States. But while the quality of coffee is still important to enthusiasts,...

Where to Find Food Trucks in Thurston County

Explore the Deliciousness of Wine at Cynara Restaurant & Lounge in...