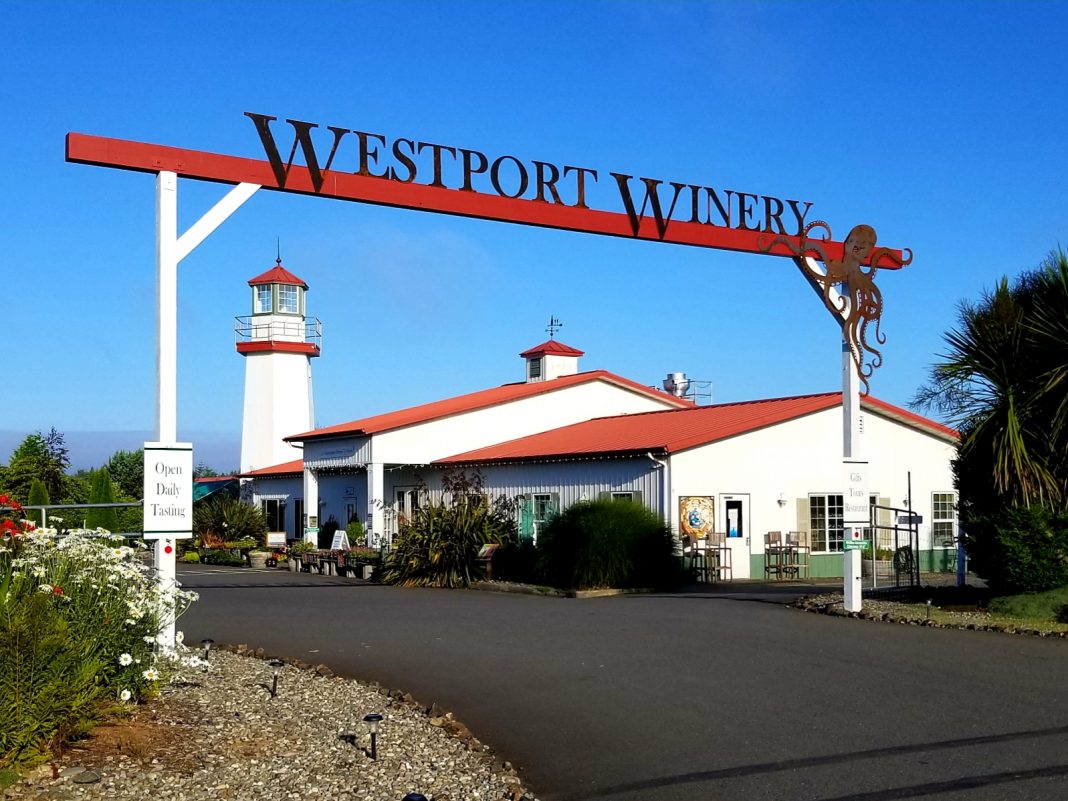 Westport Winery co-owner Kim Roberts has been appointed to Washington State Department of Commerce’s Community Economic Revitalization Board (CERB). She will take her oath of office this week in preparation for serving a three-year term.

Roberts was encouraged to seek this position by Port of Grays Harbor Executive Director Gary Nelson. She said, “I was fortunate to have his recommendation along with that of Grays Harbor County Commissioner Vickie Raines and former Director of Fish & Wildlife Phil Anderson.”

By statute, the twenty-member board “represent a variety of interests and all geographic regions of the state…charged with funding public infrastructure to encourage economic growth for new business development to create jobs.”

Roberts’ appointment is as a small business owner west of Puget Sound. She said, “My background as an architect, developer, and seat-of-the-pants entrepreneur give me a sound foundation to represent those in our state with similar experience and civic interests. I have always had a passion for the economic and environmental health of coastal communities. It is an honor to have the opportunity to serve in this capacity.”

Roberts and her family operate Westport Winery Garden Resort, Ocean’s Daughter Distillery, the Sea Glass Grill, and are the primary benefactors of the International Mermaid Museum. In the past she and her husband Blain owned Lahaina Divers on Maui. She had her USCG 100-ton Any Ocean Masters’ license for 25 years. She has two Bachelors’ degrees from Washington State University’s School of Engineering in Architecture and Architectural Studies. She is the Vice-Chair of the Grays Harbor Planning Commission. She served as a Washington State Wine Commissioner and has been on the board of Greater Grays Harbor, The Ocean Recreation Council of Hawaii, Maui Commercial Boaters and Ocean Affiliated Transportation Association, the Westport Charter Association, and the Washington State Charter Association.

The Roberts’ family received the Community Involvement award from Seattle Business Magazine in 2018. Their business was Wine Press Northwest’s Washington Winery to Watch in 2011, USA Today’s Top Five Winery Restaurant in the nation in 2016, and Winery & Vineyard Management Magazine’s Top Twenty Most Admired Winery in North America in 2017.