The designation spotlights the Southern Resident orca population found in the waters of the Pacific Northwest and draws attention to the extreme danger they are in.

“In one year, our Southern Resident orca population has dropped from 78 to 75 orcas, the lowest number in more than 30 years with no signs of healthy orca calves being born,” Heck said.

“The Southern Resident population is in peril,” said Kilmer. “Congress must take action now.  This resolution represents our commitment to preserving this iconic species and the role orca play in our region’s identity for future generations.”

On April 18, 2018, the Seattle Times reported that Southern Resident orca inbreeding could devastate the population, and on June 17, 2018, the Seattle Times reported another orca death brings the population down to 75, the lowest in 34 years.. A study released on October 11, 2017, found that reduced acoustic disturbance and increased Chinook salmon populations could help the Southern Resident orca population grow by 2.3 percent.

A draft of the resolution is attached and can be found online. 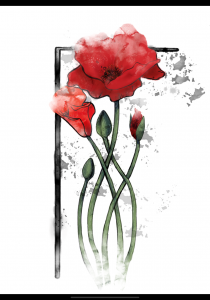