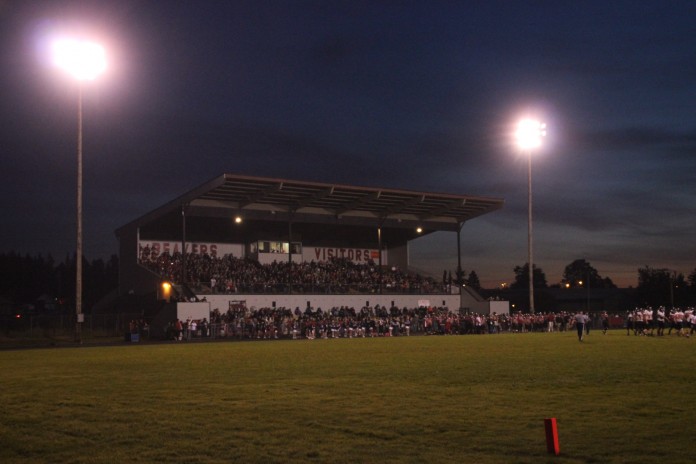 Submitted by Citizens for Tenino Schools

On a unanimous vote the Tenino School Board put a capital levy forward, asking the voters in the area to support a levy that prioritizes school safety, improved technology, and the long-term stability of the district’s facilities. The total cost of the levy is $7.953 million.

Two prior bond requests of $38 million did not get the 60 percent voter approval needed to pass. The scaled back request on the February 10 ballot reflects concerns voiced by the community and the top priorities of the school district.

“We felt the improvements to our facilities and student’s learning environment were important additions for our schools, said Judy Cryderman chair of the Citizens for Tenino Schools, “however we heard from many people that the levy was too expensive and the projects too ambitious given our current economy. This scaled-back levy proposal focuses on the highest priority needs to assure our community’s students keep up with changes in science and technology and have a safe place to learn.”

After the bonds did not pass, the Tenino School Board went back to the drawing board, considered the input from voters, and prioritized projects that focus on student safety, upgrades to science and computer technology, and renovations that assure school facilities are conducive to learning. A unanimous vote put the downsized request back in front of voters.

The Tenino School Board will host two open houses with a question and answer sessions for citizens to learn about the levy proposal. Two community meetings are set for January 20 and January 27, at 6:30 p.m. at Tenino Elementary, 301 Old Highway 99 N.