Home Government DUI Patrols Gearing Up for Night of 1,000 Stars 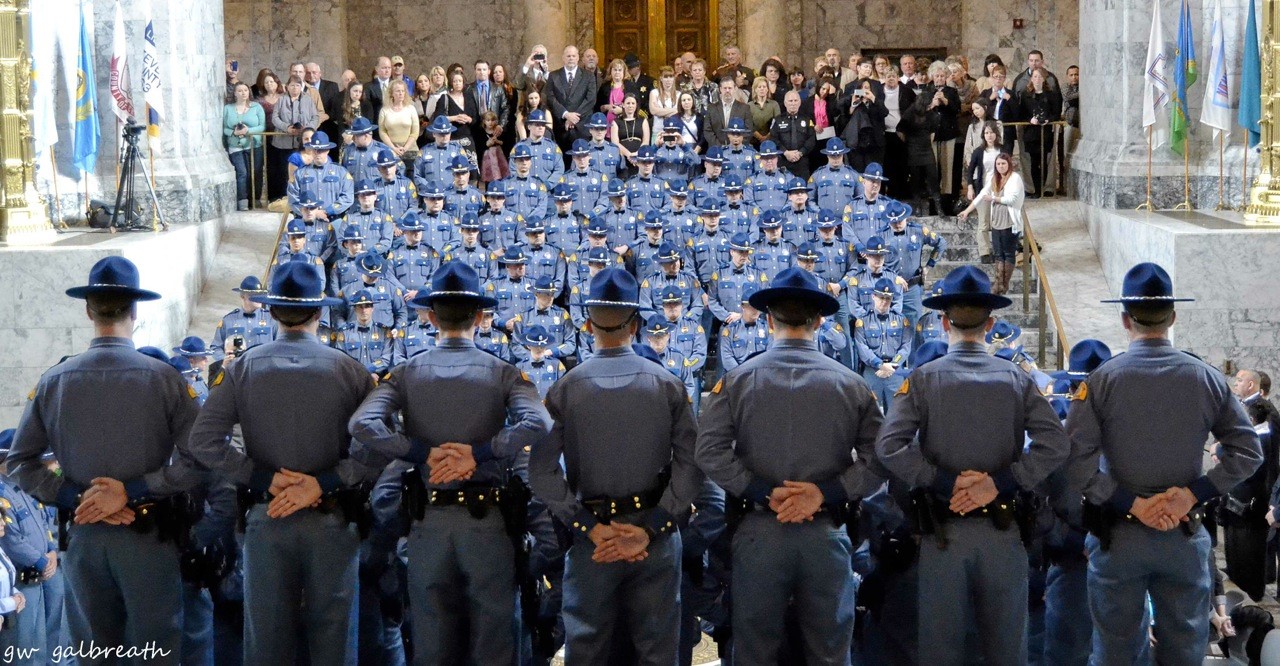 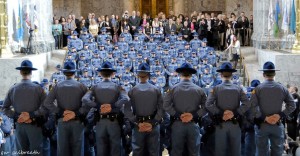 This Friday, December 12, 2014, marks the 24th year that law enforcement in Washington have conducted “Night of 1,000 Stars” impaired driving patrols.  This special patrol serves 2 purposes: to increase traffic safety efforts during the holiday season, and to remember officers who have fallen in the line of duty.  The “1,000 Stars” symbolizes the badges of the many officers who are out keeping the roadways safe during this weekend.  State, County, City, and Tribal law enforcement will work together to patrol Thurston County, targeting impaired driving.

Kicking off the DUI patrols is a special awards ceremony, honoring officers who have shown exceptional support and performance on traffic safety activities in 2014.  These individuals have gone above and beyond to make the roadways safer in Thurston County.  DUI patrols will be conducted through the holiday season, in an effort to remove impaired drivers from the roads and keep Thurston County on track to reaching Target Zero.