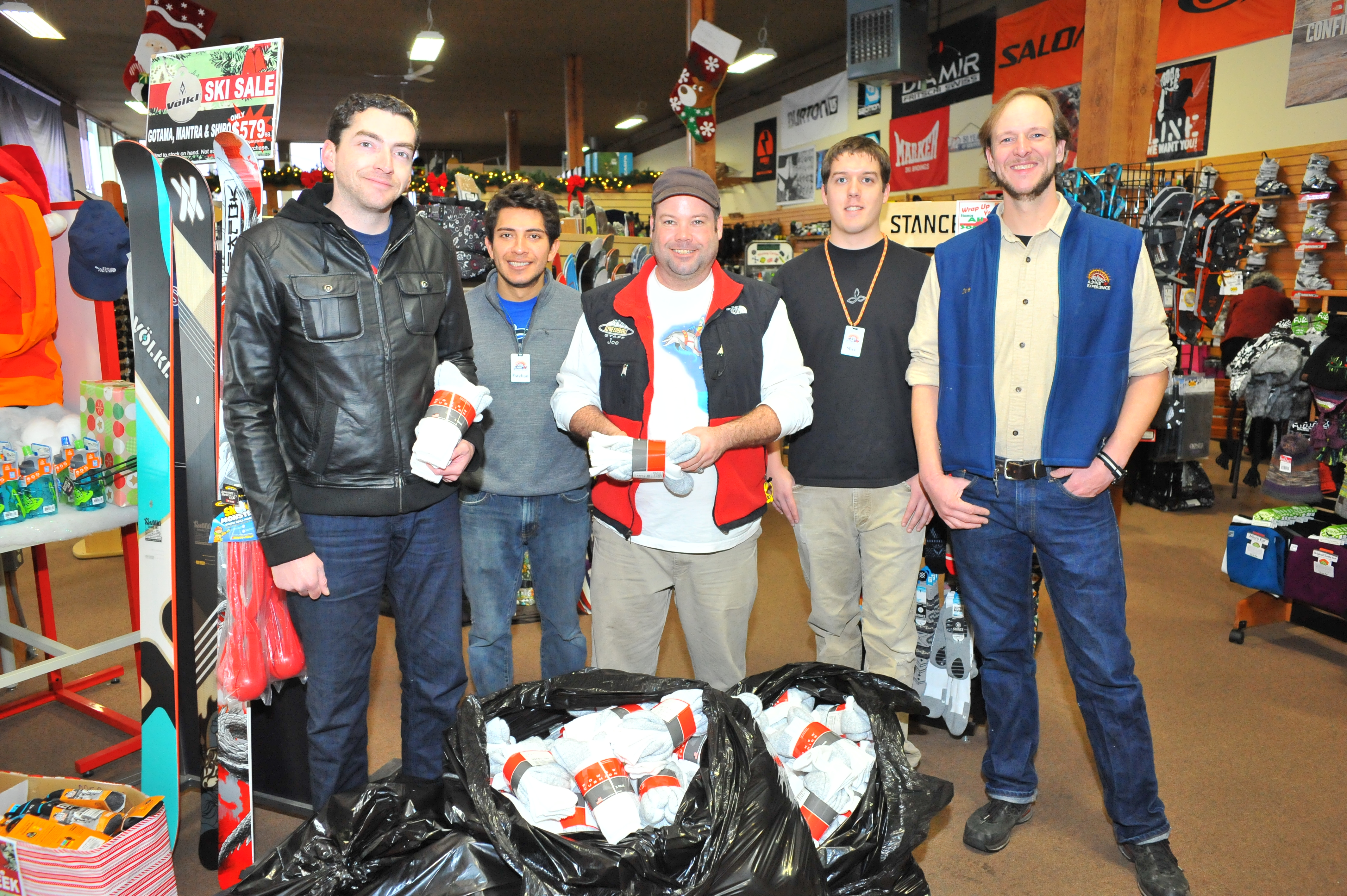 The Alpine Experience, South Sound’s Premier Outdoor Retailer located in Downtown Olympia, has announced it will be holding a Retirement Sale and Storewide Liquidation as owners Val and Steve Hyer Senior will be retiring from the company.  Owner Joe Hyer, key staff, and former owner of Olympic Outfitters Ray LaForge will be collaborating on a revolutionary new retail concept, opening the spring of 2014.

“The company operating agreement, to be in compliance with state laws, states that when owners retire, the company is dissolved, and all assets are disposed of,” says Joe Hyer, founder of the company.  The only method to keep the current LLC would be significant new capital infusions by the sole remaining owner, which is simply not possible.

The Alpine Experience will be dissolved, but key long-time employees, in coordination with outside investors, including former Olympic Outfitters owner Ray LaForge, have developed a new retail concept, building on the strengths of Alpine Experience, but also recognizing the dramatic changes in the marketplace over the last decade.  The new retail ‘Marketplace’ will include the Bike Stand, The Olympia Footwear Company, a café, everyday essentials, and several ‘concept shops’ from key brand partners.  The concentration of this new company is on being a community-based retail marketplace.  The new company will be seeking investors and partners in the coming months.

In the meantime, assets, including inventory and many other items, will be liquidated by the current company in order to wind up operations.  Shop early for the best deals and best selection, as inventory will move fast.

“Watch for the final issue of the Mountain Life, and the DEBUT Issue of our new mailer, which will be even more fun, informative…and yes, wacky, than the Mountain Life ever was,” says Hyer.