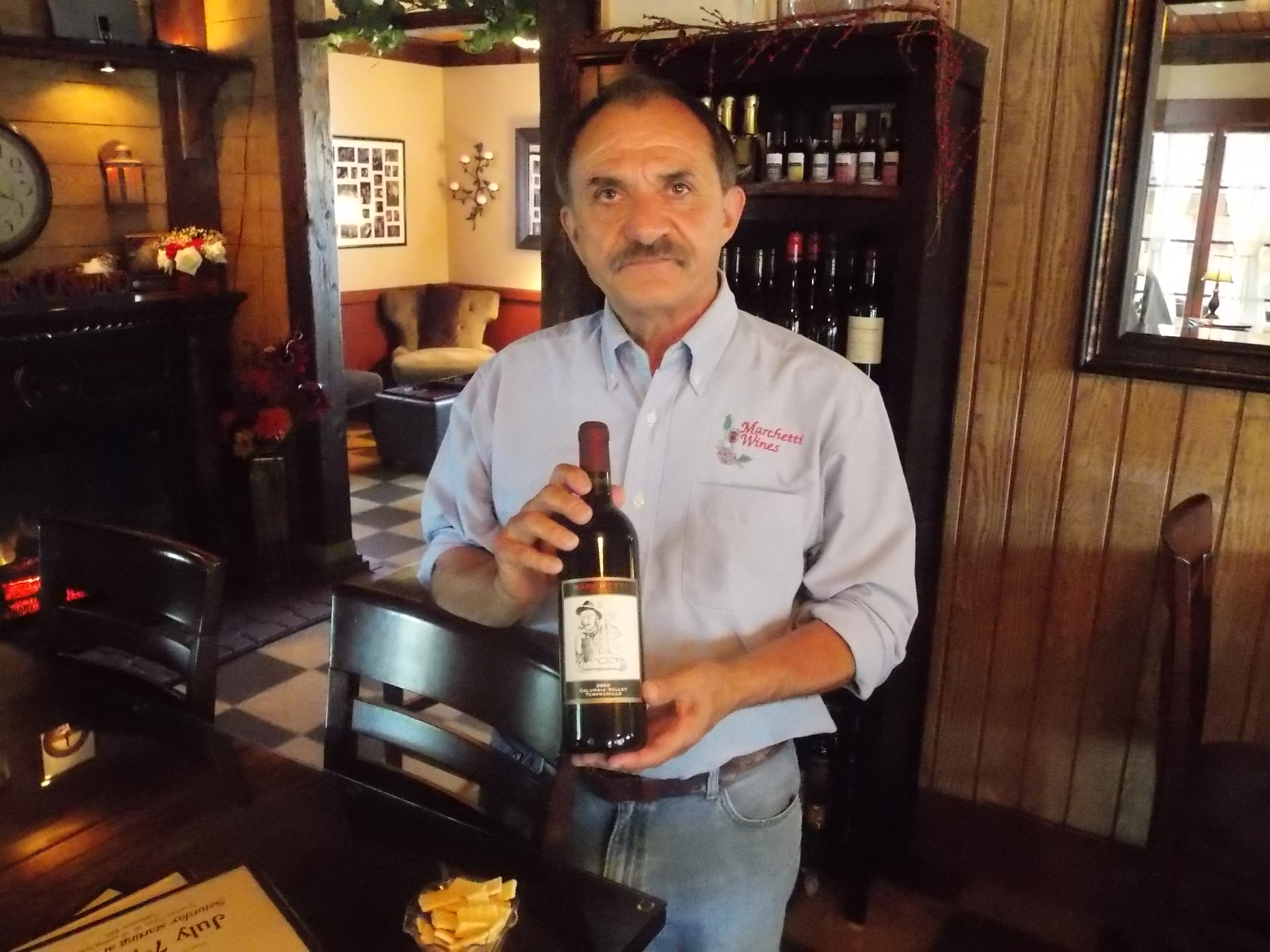 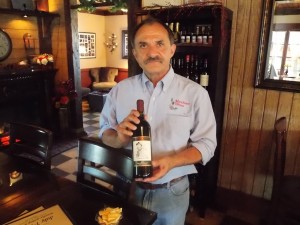 To craft a product you love, sometimes the best method is to return to your roots.

For Thurston County resident Rich LaRosa, the owner and operator of Marchetti Wines, the decision to use family methods was the only real choice.

Since 2001, Marchetti Wines has used the same procedures to make un-sulfited wine that LaRosa’s family used while producing homemade wine in various locations in Italy and later in Aberdeen.

“We are unique in that we make and age the wine in wood and it never touches metal,” LaRosa said. “The wine goes from wood and then into glass and bottles. No chemicals whatsoever are used.”

Using grapes from Eastern Washington, LaRosa produces and bottles the wine at his facility off of Wiggins Road near Olympia.  While his property does not allow retail, tours or tastings on sight, LaRosa is pleased by what he has heard about his product.

“The comments that I consistently hear is that ‘I’ve never had wine tasting like this before, and I’ve tasted wine like this in Europe,’” LaRosa said.  “That brings a smile to my face.”

LaRosa’s grandfather came from Rome, his father from Sicily, and his uncle from Venice, before re-locating to a neighborhood in Aberdeen, where Rich learned the tricks of the trade.

“I grew up making wine, and watching my family make wine for years,” LaRosa said. “I take lots of unique techniques from all of them, and their passion for making wine.”

Classifying his operation as very small, LaRosa produces 350 cases per year, and most of the tasks needed to be done are completed himself.  Referring to himself as the chief cook and bottle washer, LaRosa notes his daughter will help out only if necessary.  Marchetti Wines are distributed to a number of restaurants throughout the Puget Sound and eastern Washington, along with a number of individual customers and followers. 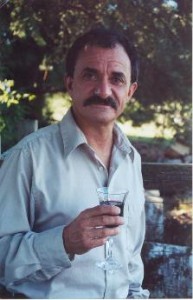 Since starting the operation, LaRosa has noticed a change in the wine culture of Thurston County.

“I now see lots of passion for quality wine, something that has grown more sophisticated over time and has increased since I began,” LaRosa said. “It’s a cool thing to see.”

While LaRosa enjoys meeting new customers and going to wine tasting events, he also relishes in the solidarity of his profession.

“Going to events and meeting people is fun,” LaRosa said. “But wine making is one of those things you can do in peace and quiet at your own pace, where it can both grow and contract.  Sometimes in this business, people want to be around people.  In that case, it may not be for them.  It’s more of a solitary thing.  The wine makers, the ones that I know, prefer to be in the wine making room, not the tasting room.”

LaRosa, who still has family living in Italy, is happy to be living in the Thurston County area, while having the opportunity to use products from the eastern side of the state.

“Thurston County, so often I hear from people, is that it’s a big town with small town feel.  It’s a very comfortable place to live,” LaRosa said. “Growing and producing wine in eastern Washington is one of the ideal places on earth. I’ve become convinced that Washington is doing a better job here than anywhere else in the country.”

In order to reach out to individual customers, Marchetti Wines has free delivery to any location in Thurston County.

For more information on Marchetti Wines, visit their website.